Stay up to date. Would you like to be notified about latest gambling news and updates?
Allow
Home Gambling Industry NetEnt celebrates ten years of Starburst slot 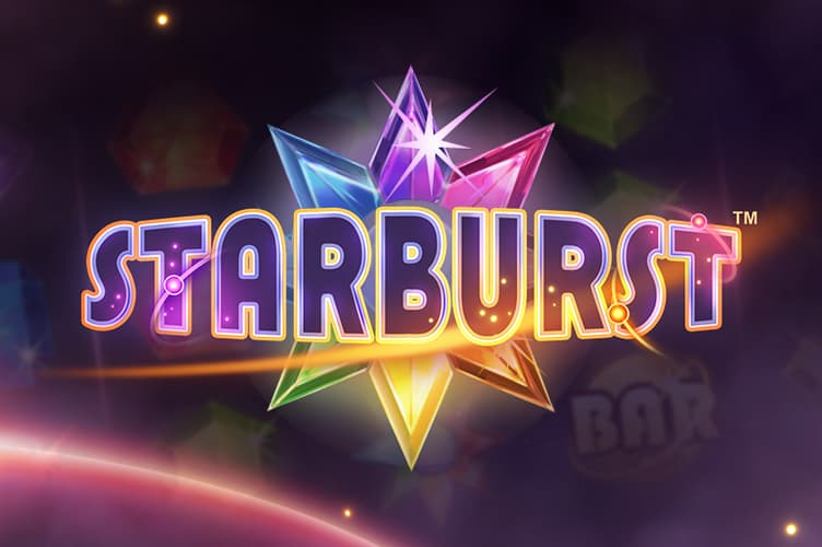 Ten years ago, NetEnt, a promising name in the iGaming industry at the time, released the Starburst video slot. The game proceeded to become one of the most robust titles, appealing to players throughout the years and introducing a number of excellent visual and designer decisions in the form of wild symbols, basic low and high-paying gems and numbers, and a cool arcade look.

On the game’s 10th anniversary, NetEnt used the opportunity to recap some of the lasting success NetEnt has been able to achieve over the years. In the last 2.5 years alone, the company said in a press release, Starburst has seen as many as 18 billion spins, with the winning combinations hitting "astronomical heights."

While Starburst remained a standalone game for many years, NetEnt finally decided to launch the Starburst XXXtreme experience in July, adding to the gameplay variation and bolstering the classic concept. The reason why this version was not realized any earlier mostly has to do with the fact that Starburst was a successful product that did not lose any of its momentum over the years.

NetEnt only wanted to innovate this experience when it knew that any change to the original game would come with the introduction of a worthwhile successor, and it did. Starburst XXXtreme debuted the XXXtreme Spins feature which offers players the opportunity to buy guaranteed wild symbols as they play along.

Of course, the new game also received some minor touch-ups in terms of visuals, but it still retains the look and feeling of the original arcade-inspired title as well. Commenting on this important moment for the company, Evolution CPO Todd Haushalter said that celebrating Starburst’s 10th anniversary was incredible.

"A decade-long run for a single slot game is an incredible achievement, and it’s been a top favorite with players ever since it was first launched," he added. Haushalter said that if anything, Starburst is the full package, offering all the worthwhile game experiences that players could wish and ask for.

He also expressed confidence that NetEnt’s Starburst will continue to be a part of the landscape in the next decade. Evolution purchased NetEnt back in 2020, marking one of the biggest merger & acquisition deals in the industry. The askance price was set at $2.1bn which Evolution was very happy to meet at the time.

Have you already tried a free demo version of Starburst XXXtreme on Casino Guru?