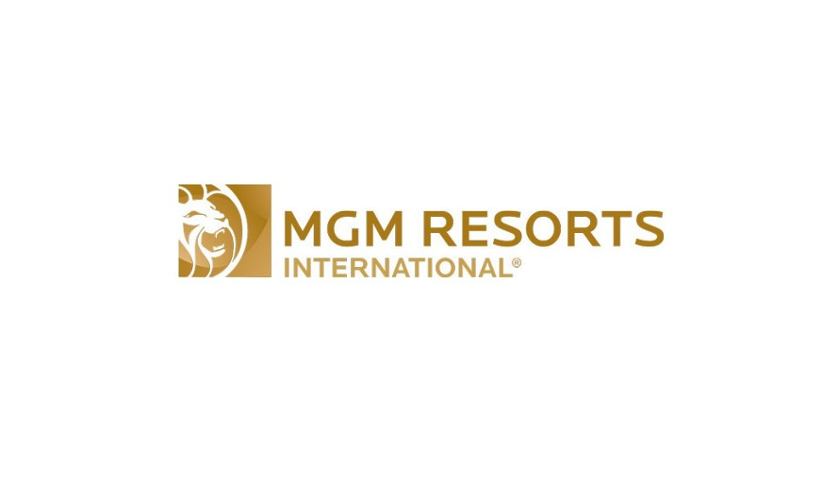 The leading global hospitality and entertainment company, MGM Resorts International, released its Q1 2022 financial and operating results Monday. The company enjoyed a strong first quarter, despite the minor setbacks from January due to the ongoing COVID-19 pandemic.

Overall, in Q1, 2022, MGM Resorts' net revenues hit $2.9 billion. This marks a solid 73% increase when compared to the $1.6 billion from the same period in 2021. The operator acknowledged that at the start of the quarter, the financial results were negatively impacted by the spread of the omicron variant of COVID-19.

However, in Q1, 2022, the company included the operating results for Vdara and Aria, which helped offset the setback brought by the pandemic. Moreover, the company said its results improved significantly when compared to the same period the prior year.

MGM revealed that its net loss for the period was $18 million. In contrast, for the same period last year, MGM's attributable net loss was $332 million. The company said its consolidated adjusted EBITDAR was $670 million.

Further breakdown of MGM's financial results showed that the company's properties in Las Vegas performed well during Q1, 2022. The net revenues for its Las Vegas Strip resorts hit $1.7 billion in the first quarter of this year. This result marked a significant 205% increase when compared to the $545 million from the same period in 2021.

The company did acknowledge that MGM China's quarter results were impacted due to traveling and entry restrictions in Macau. Not unexpectedly, the recent result didn't surpass the pre-pandemic Q1, 2019, when revenue was $734 million.

The release of the recent financial results coincided with MGM's bid to acquire LeoVegas AB. The company proposed approximately $607 million to acquire 100% of the shares in LeoVegas. This marks a strategic move for MGM which plans to further grow and expand internationally.

"We delivered a strong first quarter in our domestic operations driven by weekend demand and a better mix of business," wrote MGM Resorts International's CEO and president, Bill Hornbuckle, in a recent press release.

He explained that despite the difficult January, MGM has seen an increase in midweek business. According to Hornbuckle, the Q1, 2022 results "demonstrate the robust demand for our gaming entertainment offerings with the backdrop of increased sports and entertainment programming in the Las Vegas market."

Hornbuckle pointed out that MGM's offer to acquire LeoVegas will help the company expand into international online gaming. In conclusion, he said that MGM remains focused on its vision to become "the world's premier gaming entertainment company."