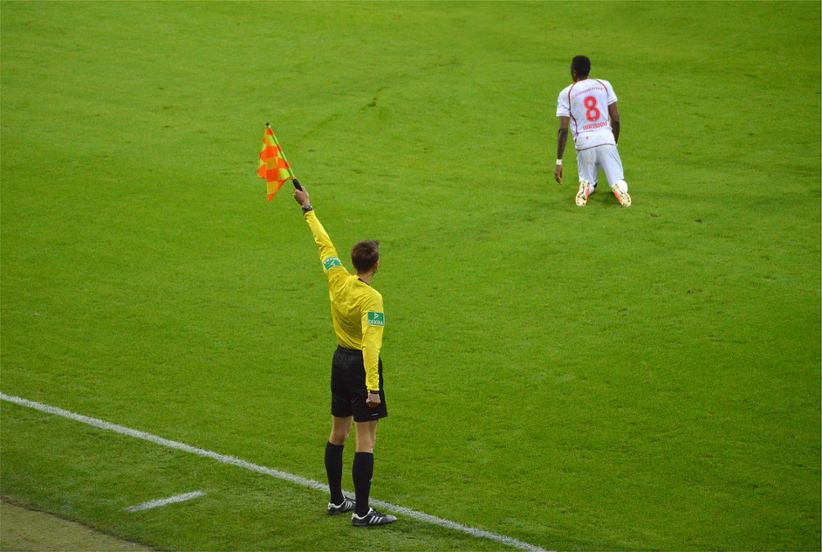 Among those who have chosen to put their business ties on hold are AC Milan, Real Madrid, and Paris Saint-Germain. All three clubs represent top-flight leagues in their respective countries and have millions of followers worldwide.

The measure is designed to show solidarity and support of Ukraine, although the clubs’ statements did not suggest that Fonbet was at fault. The effect of these decisions will be immediately felt as the companies are suspending their ties as of the time of announcements.

Both PSG and AC Milan signed partnerships with Fonbet in 2021 which means they have barely had time to benefit from their collaboration. Fonbet has been a good partner as well, boosting its partners’ regional footprint and creating more betting markets to boost fan experiences.

Fonbet will no longer run any special promotions for Real Madrid as well, the club confirmed on social media. Sports clubs are trying to not act unfairly towards ordinary Russians. Paris Saint-Germain confirmed that it would maintain its youth academy in Moscow and 500 children will be enrolled as a result.

Soccer has become increasingly suspicious of the source of the money it receives. Parimatch, a company founded in Kyiv and currently based in Cyprus, has decided to forego a commercial and marketing partnership with Chelsea FC because of the club’s ties to Roman Abramovich.

However, Parimatch will continue working with Chelsea FC and replace marketing messages with support for the humanitarian mission it has been carrying out in Ukraine. The Blues have confirmed that they are supportive of this and they would not mind continuing to operate the partnership in this new form.

In the meantime, FC Barcelona came under some scrutiny as well, as the club is still debating whether it should cut ties with 1xBet. The company, the club has argued, is no longer based in Russia and despite the track record of its founders, FC Barcelona sees no issue in collaborating with it for the time being.

The question of where the money comes from in European soccer, though, has been once again put under the spotlight. Roman Abramovich has effectively been expelled from his ownership of Chelsea FC, although he first volunteered to sell the club for $3 billion and use the proceeds to people affected by the war.