Stay up to date. Would you like to be notified about latest gambling news and updates?
Allow
Home Gambling Industry Codere Online reveals Q1 financial results, sees revenue hit €23.9m 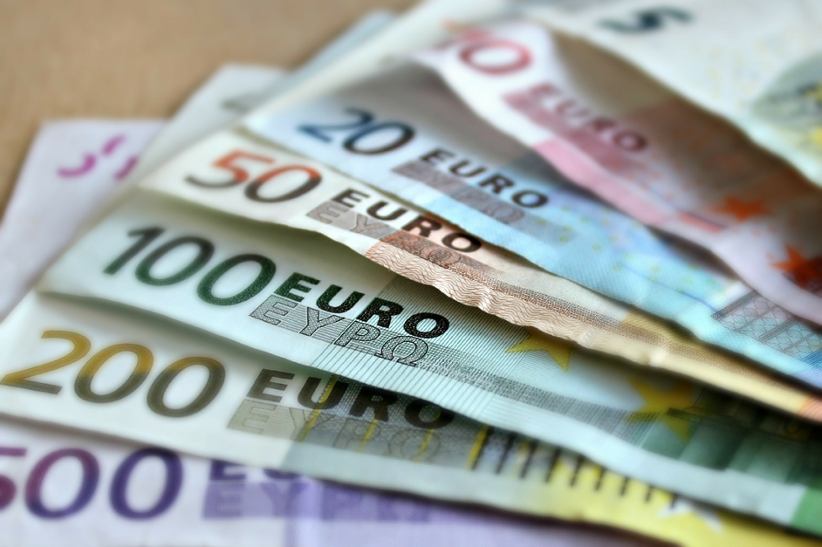 Codere Online, the online casino and online sports betting operator, released its financial results for the first quarter of 2022 last week Friday. The company revealed that its total revenue for Q1, 2022 hit €23.9 million. This marked a significant 20% increase when compared to the same period in Q1, 2021. Net gaming revenues (NGR) hit €25.5 million for Q1, 2022, up 24% when compared to Q1, 2021.

In contrast to the good results, Codere Online's net loss for the first quarter of this year increased. While in Q1, 2021, the company's net loss hit €6.1 million, for the same period this year, it increased to €10.1 million.

A breakdown of the NGR shows that the company's operations performed well during the first quarter in Spain, Mexico and Colombia. NGR for the market in Spain marked a slight 1% increase to €13.2 million.

Similarly, the company's operations in Colombia performed well. While in Q1, 2021, the operator's NGR for the market in Colombia hit €0.8 million, this year, it increased 81% to €1.5 million.

Codere revealed that it has seen a significant increase in its average monthly active players. The number of players soared by 22% in Q1, 2022, when compared to the same period in 2021.

Another increase was observed in the average number of monthly active players for Codere's Mexico operations. In the first quarter of 2022, the company has seen the number of players increase by 31% when compared to Q1, 2021.

On the other hand, the average monthly active players in Spain decreased slightly. When compared to Q1, 2021, the number of active players this year declined by 10%.

In a press release on Friday, Codere Online's CFO, Oscar Iglesias, said: "The business continued to track well in the first quarter of the year, with revenue growth in line with our expectations."

He explained that the company expects to keep the positive momentum and see further growth in the coming quarters which will boost the second half figures. In conclusion, Iglesias said Codere Online has a "healthy balance sheet" which will help the company continue to grow its presence in the Latin American markets.

Moshe Edree, Codere's CEO, added: "The business is off to a good start, with a 24% increase in net gaming revenue in the first quarter, on the back of a very strong performance in Mexico and solid results in Spain, where net gaming revenue is above where it was prior to the significant marketing restrictions implemented in May last year."

He explained that the number of customers that chose Codere continues to grow and has reached 83,000 by now. Acknowledging that the average monthly active customers increased 22% in Q1, 2022, Edree predicted the company will achieve its financial and operating goals set for this year.

James Bill
4 min. read
Comments
Nobody has commented on this article yet. Be the first one to leave a comment.
Related