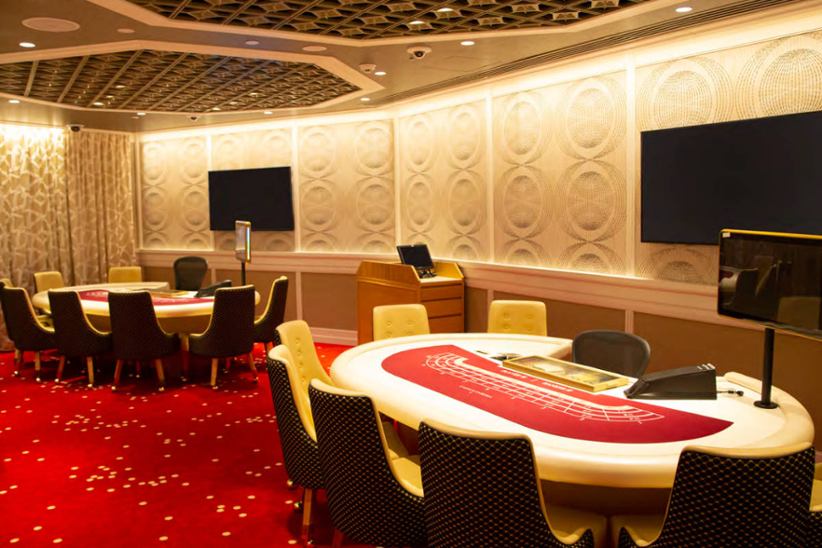 Aquis Entertainment Ltd has confirmed that it intends to sell its Casino Canberra to Oscars Group subsidiary Capital Leisure & Entertainment Pty Ltd. The original deal is listed for AU$52 million or around $36 million. As a result of the deal, Oscars expects to have 100% control of Casino Canberra Ltd’s shares which has the operational license for the namesake casino property in the state.

Oscars has confirmed that the transaction will be funded on a debt and cash-free basis. However, regulatory approvals are still pending, although, there should be no issue clearing the process altogether. In fact, part of the payments will be done in cash in order to meet regulatory prerequisites.

Aquis is confident in the success of the deal and argues that it will have implications for its own focus on other business activities. Effectively, Acquis is looking to pull away from the Casino Canberra and gambling in Australia it appears. Meanwhile, the company argued that the sale should be completed by June 30.

Acquis and Casino Canberra CEO Allison Gallaugher commented on the opportunity that the acquisition presented, and said that the transaction would provide significant value to the company and more importantly, its shareholders. Gallaugher added in a public statement:

"It recognizes the attractive operating performance of the business which has continued to trade well since reopening post the COVID-19 lockdowns."

Employees will retain their jobs and Gallaugher was confident that members of the staff would continue to benefit under the leadership of Oscars. Oscars director Mario Gravanis welcomed the opportunity and called it an exciting one.

He argued that the company will work hard to ensure that it satisfies all regulatory criteria in order to make sure the acquisition process goes smoothly and without any unexpected hiccups. The deal similarly has a fortunate timing as previously, Aquis tried to pass an AU$330 ($226 million) redevelopment project through with the ACT Government for Casino Canberra but failed.

The change of leadership should give Oscars a success should it plan to overhaul the property and introduce more amenities and improvements across. Aquis wanted to install 500 slot machines and add other amenities, but the government shut down this bid because current legislation had restrictions on the type of games it may operate. Never mind this, Oscars is determined to continue with the purchase.