Stay up to date. Would you like to be notified about latest gambling news and updates?
Allow
Home Gambling Industry 888 completes William Hill International acquisition 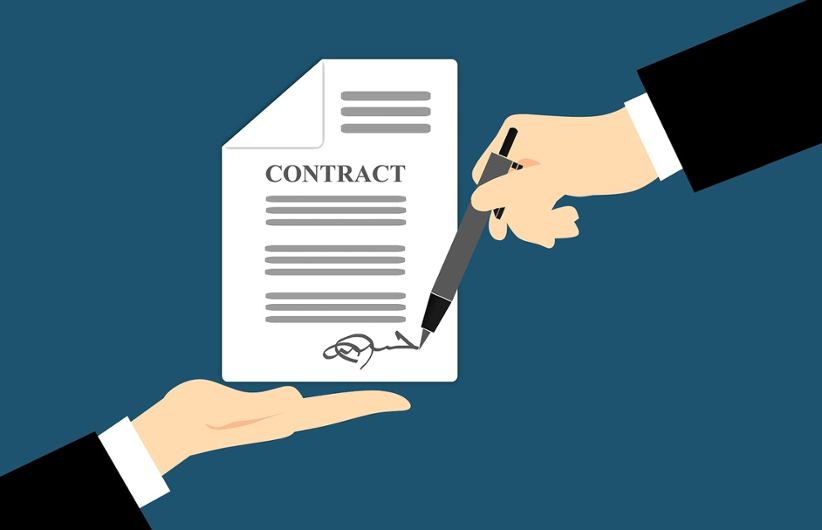 It was last year when Caesars acquired the entire operations of William Hill in a deal for £2.90bn ($3.5bn). However, back then, Caesars revealed that it plans to sell the company's US-facing business. Then, in September last year, 888 confirmed its plans to acquire William Hill's US business. Although the acquisition cost was initially set at £2.90bn ($3.5bn), in the end, it was completed for £1.95bn ($2.35bn).

Coinciding with the completion of the acquisition, 888 revealed that it will release its interim results in August this year, but will start reporting its financial results in Pounds Sterling. Besides the completion of the acquisition, 888 revealed key leadership changes. As a part of the "organizational changes," William Hill's former CEO, Ulrik Bengtsson, and the company's former CFO, Eric Hageman, won't be a part of the combined company.

He explained that 888 believes the acquisition would help drive shareholder value, while at the same time creating a "combined business with leading technology, products and brands across sports betting and gaming." In conclusion, Lord Mendelsohn predicted that the future of the combined company is bright, considering the high-quality management team and dedicated professionals.

888's CEO, Itai Panzer, added: "I am delighted to announce the completion of our transformational combination with William Hill." He outlined that the company combined the strengths of both businesses to build an outstanding leadership team.

Focusing on the future, Panzer predicted further growth of the combined company thanks to proprietary technology, leading products and content. In conclusion, he said: "I'd like to thank Ulrik and Eric for the great job they have done at William Hill and I wish them well for the future."

The leadership changes will also see Naama Kushnir, who was previously COO as a part of 888, will take the role of Chief Transformation Officer (CTO). Additionally, Mark Skinner, who served as Chief People Officer (CPO) with William Hill, will keep his position as a part of the transformational combination.