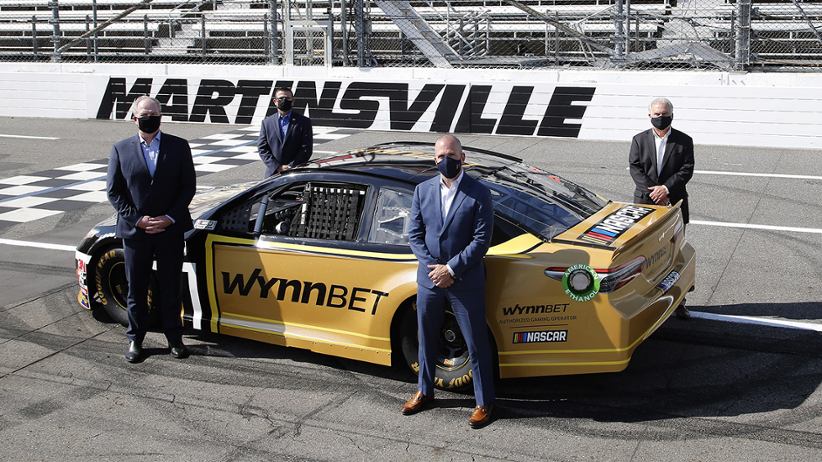 New York's online sports betting market is starting to get crowded. Elite Sports New York was informed by a WynnBET representative that the New York State Gaming Commission (NYGC) had cleared the launch of the sportsbook.

WynnBET NY is likely to be the seventh online casino in New York, joining Caesars, DraftKings and others. The mobile sportsbook, owned and operated by Wynn Resorts, did not share a launch date, but the sportsbook will likely launch before the Super Bowl on February 13.

Kim stated that the company was fine with Super Bowl LVI being missed. Empire Resorts is yet to announce when its product will be launched.

Wynn will be happy to launch before the Super Bowl, even if the others believe missing out won't be a problem. Super Bowl wagers are expected to reach more than $10 billion in the US, over twice that of last year.

New York legalized mobile betting on January 8 of this year. As a result, it has seen a rapid increase in bets, surpassing $1 billion. As of last Friday, wagers in New York exceeded $1.18 billion in 16 days. This is close to New Jersey's monthly record of $1.3 billion set last October.

The Empire State is expected to take the number-one spot with this week's earnings. However, these numbers have not yet been released. NY's gamblers have earned tens to millions in tax revenue.

The NYGC published handle and revenue reports of all five NY operators – BetRivers, Caesars, DraftKings, FanDuel and BetMGM – for the week ended January 23. PointsBet was launched on January 24, but it wasn't included in the tally.