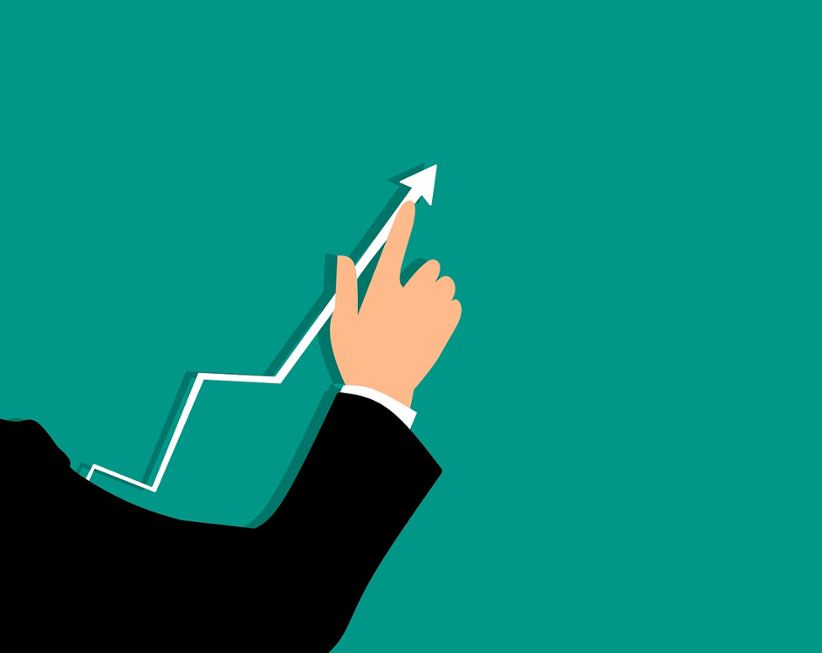 The leading global casino and resort corporation, Wynn Resorts, released its financial results for the first quarter of the year. Overall, for the three months ended March 31, 2022, the company reported $953.3 million in operating revenues. This marked a 29% increase or $216.7 million more than the $736.7 million from the same period in 2021.

On the other hand, all of Wynn's other operating segments marked growth in revenue for the first quarter this year. The company's room revenues hit $170.4 million, marking a significant increase when compared to the $76.2 million from the same period the prior year.

The first quarter of this year was successful for Wynn's US-facing operations. The company said that its operating revenues for Encore Boston Harbor hit $190.8 million in Q1, 2022. This result represents an increase of $60.7 million when compared to the $130.1 million in revenues for the same period the prior year.

Additionally, the revenues for Wynn's Las Vegas operations soared. For the first quarter this year, those revenues hit $441.2 million, marking a significant $262.5 million increase from the $178.7 million from Q1, 2021.

In contrast to the positive results for the US market, Wynn's Macau operations have seen a decrease in revenues. The company said that during Q1, 2022, the results of its Macau operations "continued to be negatively impacted by certain travel-related restrictions and conditions, including COVID-19 testing and other mitigation procedures, related to the COVID-19 pandemic."

Craig Billings, Wynn Resorts' CEO, commented on the topic in a press release on Monday. He explained: "Our first quarter results reflect continued strength at both Wynn Las Vegas and Encore Boston Harbor where our teams' unrelenting focus on five-star hospitality and world-class experiences combined with very strong customer demand to deliver a new first quarter record for Adjusted Property EBITDA at both properties."

Speaking about the market in Macau, he predicted benefits in the near future. Billings outlined that the company is confident that the market will return to normal as soon as travel restrictions are lifted and visitation increases.