Stay up to date. Would you like to be notified about latest gambling news and updates?
Allow
Home Gambling Industry Wazdan expands Dutch footprint with Play North 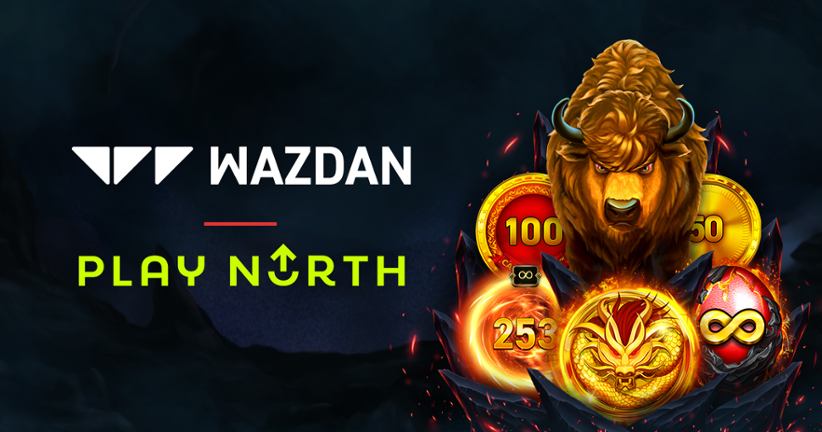 Innovation-driven iGaming supplier and developer of products, Wazdan, has announced a new content partnership with Play North for the Dutch iGaming market, the companies share in a press release via email. This will increasingly expand the company’s footprint and help it position itself more thoroughly in the highly contested online casino market in the Netherlands.

More importantly, Wazdan will get exposure to some of the most prominent Play North brands in the country, to name Kiirkasiino, Pikakasino, and Kansino, all three of which have shaped themselves as player-favorites.

Wazdan is also bringing a lot to the table, offering a mix of excellent games that have established themselves as some of the top titles out there. Not least, there are numerous features that are authentic to the supplier, including Cash Infinity, Hold the Jackpot, Collect to Infinity, and others.

Slots such as 9 Burning Dragons, 9 Coins, Magic Spins, Sizzling Eggs, and Sizzling Kingdom: Bison are all some of Wazdan’s most played and best games in terms of gameplay potential, features, and actual reach and pull with crowds and audiences.

Wazdan’s Dutch push will definitely benefit both participants, as Play North will now be able to offer its players unique content whereas the operator will establish itself even more strongly in the country. Commenting on these opportunities, both Wazdan and Play North executives said that they were happy with the results and expected great things from the partnership.

Wazdan CCO Andrzej Hyla welcomed the opportunity and said that Play North had an important role in the European and Dutch iGaming markets. "The agreement allows our content to reach a significant number of new players as we look to maintain our impressive growth trajectory and expand our global presence," Hyla added.

Play North Head of Casino Dephne Xerri was similarly excited about the partnership, its significance, and its long-term potential. Xerri said that Wazdan brings to the fore an innovative selection of slots and high-quality games which is precisely what Play North needs to truly enrich its system of titles.

He commended the efforts that Wazdan put into game development and said that Play North felt very strongly about bringing these titles with its own customer bases across all of its licensed and established brands in the Dutch gaming market. Previous market moves for Wazdan include its launch with 777.nl which took place in August.

Wazdan is growing its footprint in the Netherlands. Do you guys enjoy their games or Play North casinos?