UK soccer clubs in trouble over gambling ads on their websites 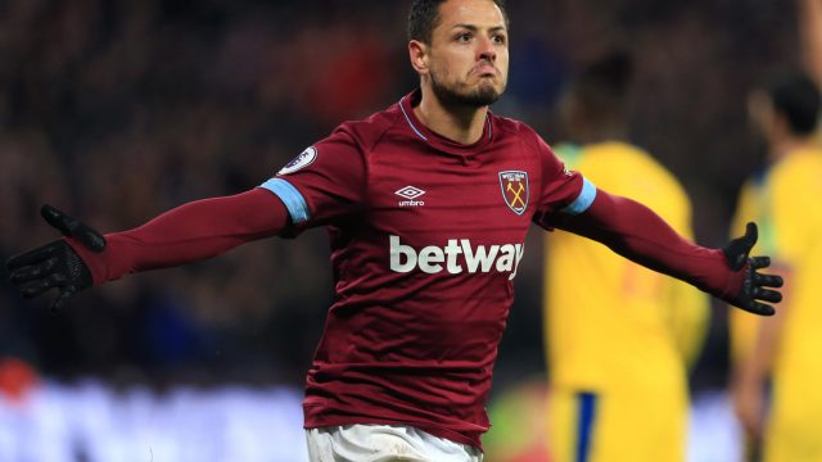 The UK Gambling Commission (UKGC) has announced that it will investigate whether seven Premier League and Championship clubs had links to betting websites from their children's pages. According to the BBC, BBC Sport reached out to top-flight clubs Arsenal and Tottenham, West Ham, Aston Villa and Championship clubs QPR and Millwall to inform them about the links that were in violation of regulatory body's rules.

These links were located at the bottom of their games and junior membership pages and have since been removed. Sometimes, the links were clicked to offer free bets. However, at the time the BBC published its article on November 4, there was still a link to West Ham's gambling sponsor, Betway. It was found on the children's "colouring in" page. This page has photos of a Teddy Bear, Bobby Moore's club mascot and former captain. The ad was later removed.

The UKGC stated that it was looking into the matter, adding that sponsor credits and gambling advertising must not be displayed on web pages aimed at children under 18 years of age. It added that sports teams need to ensure that the content of such websites is suitable for children and that it expects gambling companies to take responsibility for their advertisements and logos.

The Big Step is part of the charity Gambling with Lives. It stated that the junior section of a club's website should provide a safe space for children to interact with the club and not just be one click away online. "Most clubs thankfully don't have any gambling links on pages targeted at children and although it's welcome clubs have now acted after pressure, the damage has already been done," it said in a statement.

The BBC 5 Live Investigates program in 2018 highlighted a similar issue, when 15 British clubs were linked to betting sites from their junior pages. West Ham, Tottenham and Aston Villa, QPR. Millwall and Reading claimed that the links at the bottom on some of the junior pages were erroneous.

Arsenal claimed that the sponsor list appeared only on its junior membership program, which was intended for parents who want their children to sign up. However, Arsenal stated that it took its responsibilities regarding marketing to children seriously and removed the links to "prevent future confusion."

Tottenham spokesperson stated that they regret the error and have corrected their practices so it doesn't happen again.

QPR stated that they were grateful for the issue being brought up. An internal investigation will be conducted to determine how it happened and prevent it from happening again.

The Big Step said, "With 55,000 children already addicted to gambling, this is another awful example of how football is normalising gambling to a generation of young fans."