Transport for London planning to ban gambling adverts across its network 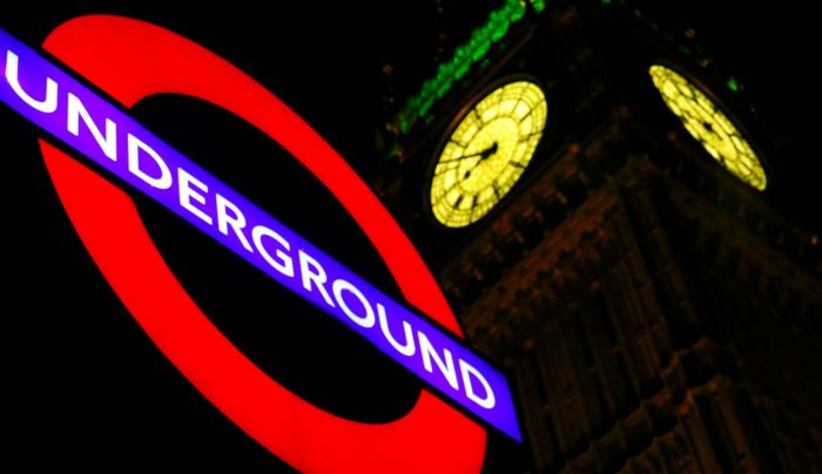 Transport for London (TFL) is strongly considering the banning of gambling adverts across its network following a pledge from the London mayor.

Before his re-election as the Mayor of London in May, Sadiq Khan pledged to ban so-called "harmful gambling advertisements" in his manifesto across TfL’s London Underground, Docklands Light Railway, bus, taxi and cycling routes.

And now according to the Evening Standard, a TfL spokesperson confirmed it was seriously looking into and assessing how such a ban could be implemented across the body’s network. The matter was raised in a recent meeting of the London Assembly by Green Party mayoral candidate Sian Berry.

In his response, Khan wrote a letter to Berry agreeing with her concerns and confirmed that he has formally asked TfL to start the process of banning gambling adverts. At time of writing, there currently isn’t any timeframe for when the ban would be implemented.

The concern of gambling exposure on its networks comes as figures suggest between April and June 2021, TfL ran 49 gambling related advertising campaigns across its organisation, which is nearly as much as the 61 adverts ran during the entire 2018/19 financial year.

A TfL spokesperson said: "We have been asked by the Mayor to consider restricting gambling advertising campaigns on our network. We are assessing how this will be implemented and will be engaging with a range of stakeholders to inform this."

The decision follows Khan’s announcement to ban all junk food adverts across TfL networks in 2019, to help reduce childhood obesity figures. It is estimated to have cost the body up to £25m ($34.6m) a year in lost advertising revenue.

In terms of the wider picture in the UK gambling industry, the impending ban comes at a time of a major review into the 2005 Gambling Act by the UK government. Such restrictions into online stakes, speed of games, advertising and a potential ban into gambling sponsorship in sport, are among measures being greatly considered.