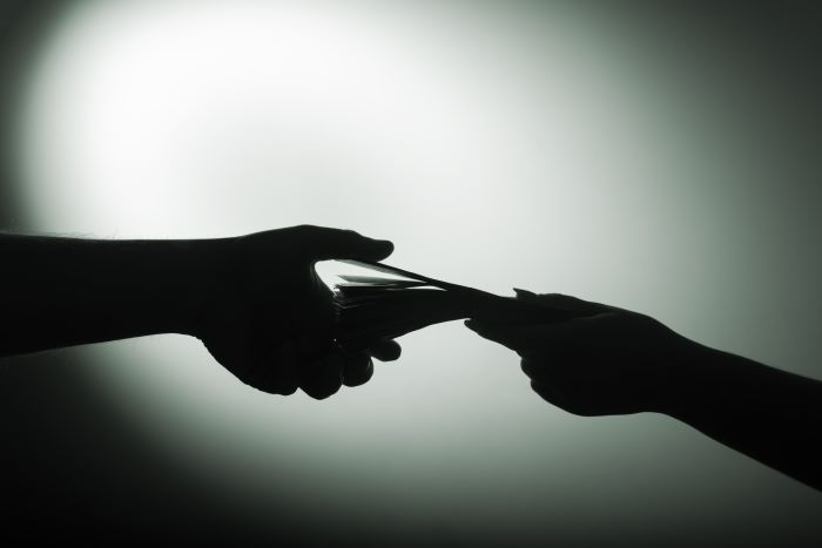 Sportradar has reported more than 1,100 suspicious sports matches worldwide since the start of the coronavirus pandemic last year.

The data supplier’s integrity services detected the suspicious matches from the period starting in April 2020 and 655 of those matches were flagged up in the first nine months of this year. 382 of the total matches took place in Europe with Latin America recording 115 suspicious matches, Asia Pacific with 74 and Africa next with 43.

Using its Universal Fraud Detection System (UFDS), over the last 18 months Sportradar has flagged up suspicious activity in 12 different sports across more than 70 countries. The sport most at risk of betting related corruption is football with more than 500 suspicious activities reported this year so far. 40% of such activities were reported from domestic competitions from third-tier leagues or below in a certain country, including youth level football, with the lower-level matches seen as an easier target for fixers.

The supplier has also detected suspicious activity taking place in 37 tennis matches, 19 basketball encounters, 11 in table tennis, nine in Ice Hockey and six in cricket during 2021. Additionally 70 esports matches have been flagged up since last April.

Sportradar Integrity Services Managing Director Andreas Krannich said: "As our analysis shows, match-fixing is evolving, and those behind it are diversifying their approach, both in the sports and competitions they target, and the way they make approaches to athletes, such as the rise in digital approaches."

"To help address this, Sportradar has made a significant investment to make it possible to offer the UFDS for free to global sports organisations and leagues. The reason for this is that we are committed to supporting the sustainability of global sports and using data and technology for good."

The supplier mentioned that it will offer its UFDS bet monitoring services free of charge to sports federations, leagues and state authorities worldwide.

Sportradar’s network includes 1,000 media and sports-betting clients across 80 countries. Its partners include football governing bodies UEFA and AFC, along with World Rugby and World Snooker, the International Cricket Council (ICC) and darts’ PDC.