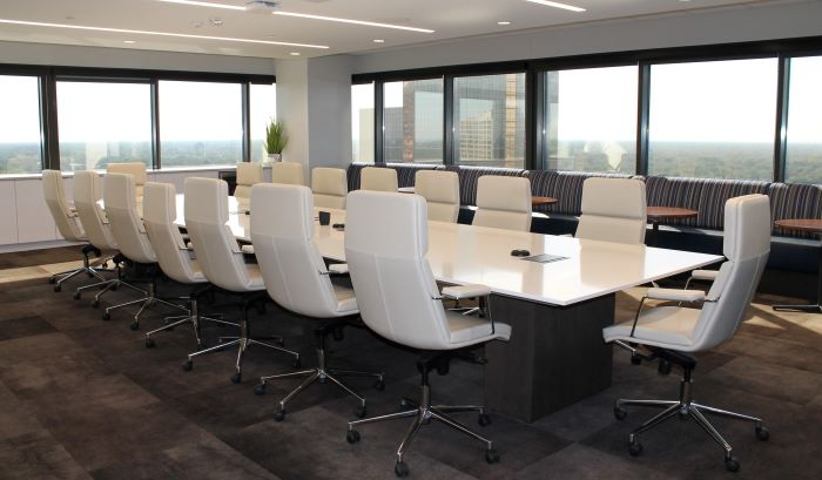 Betsson chairman Patrick Svensk has resigned from his role with immediate effect following a vote of no confidence from the operator’s majority shareholders.

The company’s major shareholders stated they no longer have full confidence in Svensk following how the announcement to replace CEO Pontus Lindwall earlier in September was handled.

As a result, Svensk has decided to step down from his role as chairman of the board, a position he has held since 2017, following appointment to the board back in 2005.

Current board member Johan Lundberg has been named as Svensk’s successor and is the new chairman of Betsson. Lundberg has been a member of the operator’s board since 2018 and is the founder of NFT Ventures, while also sitting on the boards of Loomis, Svolder and Ölands Bank.

Speaking on his decision to resign, Svensk said: "It is very sad, and I am sorry that I have disappointed our major owners, but I have done what I thought was best for the company. I am proud of what we have achieved during these years and wish everyone at Betsson great luck in the future."

Incoming chairman Lundberg added: "I would like to extend a warm thank you to Patrick Svensk for his valuable contributions to the Board for almost 17 years. I look forward to continuing the work with the rest of the board to recruit the next generation of international leader to Betsson and at the same time complete the strategic work that is going on with renewal and growth."

The chairman of the nomination committee Michael Knutsson mentioned he has full support for the remaining board members and its election of a new chairman and backs the decision to appoint a new CEO.

The upheaval in management comes a week after Betsson announced it was beginning the search to replace CEO Pontus Lindwall, to "take advantage of new opportunities." The operator said Lindwall helped oversee the "Back on Track" programme when he was appointed CEO in September 2017, but that the time has come for a new incumbent to take the company forward.