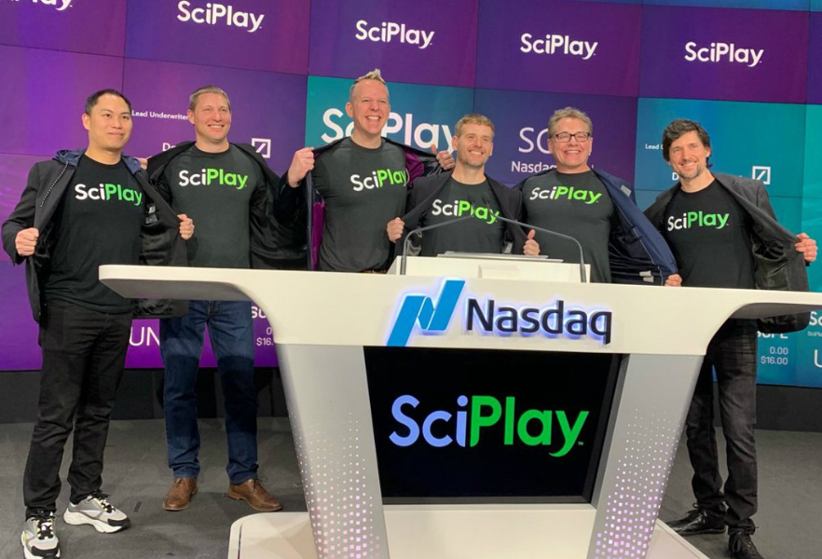 Online casino equipment provider Scientific Games Corp has announced that its previously announced all-stock offer to buy the remaining 19% of digital gaming company SciPlay Corp it does not currently have has been withdrawn.

Scientific Games said Wednesday that it would retain its economic interest of 81% and voting interest of 98% in SciPlay, according to a statement.

Barry Cottle, the president and CEO of Scientific Games, stated, "In line with our approach to capital management and disciplined merger and acquisition, we have decided that continuing to pursue this opportunity would not be prudent for our shareholders at this time."

Cottle described SciPlay as a "strategic resource" with the opportunity for meaningful value as SciPlay grows its share of the social casino market and expands into $20-billion casual gaming, leveraging its expertise on engagement and monetization.

He added, "We will continue to invest in this sector in a disciplined manner," he stated, adding that the group "will continue to take a holistic approach to capital management."

Additionally, the CEO said that the company would continue to reduce its leverage and invest in becoming a leading global gaming company with distribution across multiple platforms.

Scientific Games announced Wednesday that it was on track to complete the sale of its lottery business and sports betting business in the second quarter of next year.

Scientific Games announced that it had sold its lottery business to Brookfield Business Partners LP in October for a total of $6.05 million. Endeavor Group Holdings Inc, an entertainment and sports company, also sold its sports betting businesses, including OpenBet. The total consideration was $6.05 billion.

Scientific Games stated in its most recent statement that the proceeds would allow them to improve shareholder returns through significant de-leveraging of its balance sheet, investing into the core business, and targeting accretive digitization mergers and acquisitions in order to accelerate their growth strategies.

The company announced the acquisition of Authentic Gaming Ltd out of Malta in November. The latter provides live casino products to the iGaming industry. This acquisition was Scientific Games' first foray into live casino.