Stay up to date. Would you like to be notified about latest gambling news and updates?
Allow
Home Gambling Industry Rivalry reports strong first quarter, plans to keep momentum 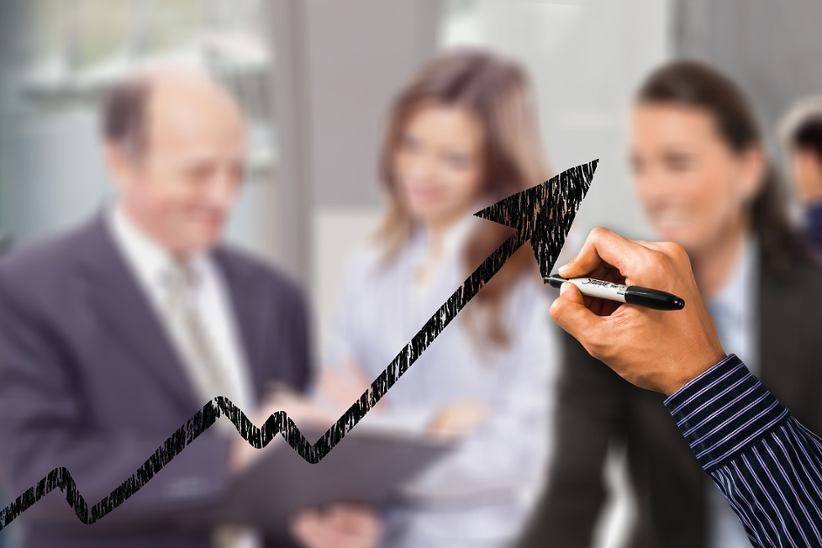 The internationally regulated sports betting and entertainment company, Rivalry Corp, released its financial results for the three months ended March 31, 2022. In Q1, 2022, the company reported a strong quarter, with betting handle hitting CA$40.2 million ($31.6 million). This result marked a significant 273% increase when compared to the CA$10.8 million in betting handle from the same period a year ago.

Similarly, Rivalry's revenue soared as well. For the first quarter of this year, the revenue hit CA$4.8 million, up 149% or CA$2.9 million from the CA$1.9 million in revenue from the same period the prior year. Not unexpectedly, when compared to Q4, 2021, another increase was observed, considering that back then, revenue halted at CA$2.2 million.

In a press release on Thursday, Rivalry's co-founder and CEO, Steven Salz, said: "The strength we saw during the first quarter is evidence of strong momentum in the business." He added that the company expects to keep the positive momentum and deliver significant growth throughout the rest of the year.

"On a sequential basis as it pertains to betting handle, as we have said in the past, the second and fourth quarters have typically been slower periods in the esports calendar, with the first and third being stronger," explained Salz. Regardless of the described seasonality, Rivalry's CEO said the company expects to offset that occurrence with the growth of betting handle related to traditional sports and casino.

In conclusion, Salz said: "I'm very encouraged by the trends we're seeing in the business and the performance of our team as we continue to execute on this generational opportunity. I've never been more confident."

During the first quarter of this year, Rivalry achieved multiple key objectives. The Northern Territory Racing Commission in Australia awarded the company its sportsbook license. This enabled Rivalry to legally offer its services to customers within the regulated market in the country.

Another key objective achieved by Rivalry in Q1, 2022 was the addition of esports to its sportsbook platform, allowing the company to offer bettors esports wagering options.