Stay up to date. Would you like to be notified about latest gambling news and updates?
Allow
Home Gambling Industry Relax Gaming expand aggregation platform with Octopus Global 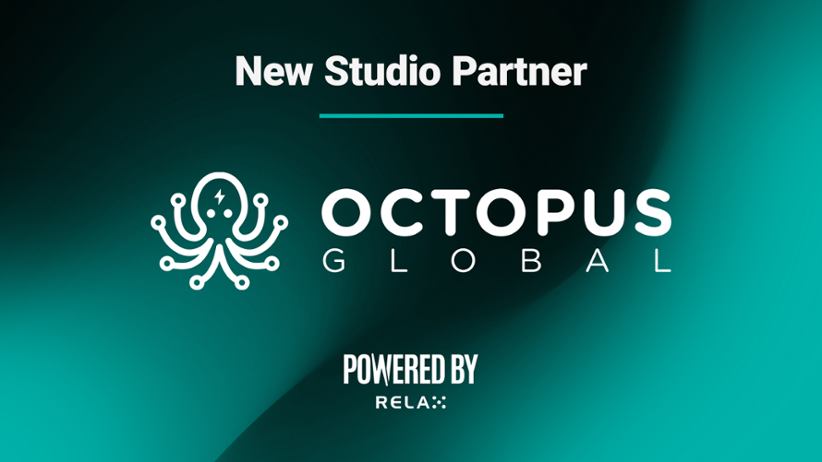 Relax Gaming, a leading iGaming aggregator and developer of content, has revealed Octopus Global as the latest addition to the company’s Powered By program. Launched in October 2022, Octopus Global has been growing its footprint rapidly, seeking to position itself in the best distribution channels, which is precisely what this tie-up with Relax Gaming is meant to achieve.

The company has developed its own remote gaming server to ensure that it will be able to deliver its content in a seamless and reliable way with global partners. The RGS is built on modern architecture and is a flexible end-to-end platform designed to simplify the integration and access of present and future gaming content.

Octopus Global already has games to offer, mostly developed by the team behind the RGS platform, Rogue. Rogue games include Happily Ever After, Wildfire West, and Rave Up. Octopus is dedicated to building its portfolio through games that feature innovative mechanics that break away with traditional gameplay. Director of Casino for Relax Gaming, Shelley Hannah, welcomed Octopus Global as the latest powered by Relax studio partner.

Hannah added that it was evident that the studio had ambitious plans about the future of iGaming and hailed the introduction of Rogue games to the overall aggregation platform. Octopus Global CCO John Personage was similarly thrilled to become a part of Relax Gaming’s unified aggregation solution.

He praised the extensive reach Relax had and the innovative tech it used to make this happen. Personage assured that Octopus fits nicely into this, and the partnership enables it to distribute Rogue games worldwide.

The company has been also signing partnerships with a number of operators and studios over the last months. Relax Gaming teamed up with bet365 to provide the prominent British gaming and betting company with content. Similarly, Relax Gaming partnered with Peter & Sons for the company’s Silver Bullet program.