Stay up to date. Would you like to be notified about latest gambling news and updates?
Allow
Home Gambling Industry Problem gambling rate remains low in the UK, says BGC 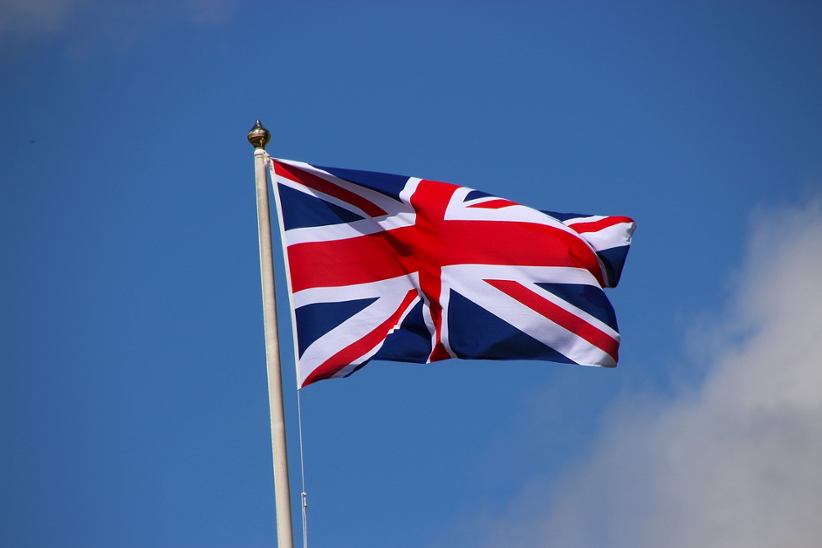 The Betting and Gaming Council (BGC), the industry body representing the betting, gaming and online gaming businesses in the UK, released a new report, outlining that problem gambling has hit an all-time low in the country. On Friday, the BGC said that for the year until June 2022, the problem gambling rate remained a historically low 0.2%.

Michael Dugher, BGC's Chief Executive, commented on the topic in a statement released on July 29, 2022. He said: "These newly released figures are yet again further evidence of the positive progress we have made on problem gambling, which is low by international standards and has fallen in recent times, thanks to the many initiatives we have taken including using advertising to promote safer gambling tools like deposit limits and time-outs, as well as other changes we have made to further raise standards."

Dugher pointed out that 22.5m adults are enjoying safely and responsibly gambling each month. With that in mind, he stressed that "one problem gambler is one too many and there is no room for complacency." BGC's boss reaffirmed that the Council remains committed to raising the standards for the regulated gambling industry.

The Council's Chief Executive acknowledged that the recent report will come as a "blow to anti-gambling prohibitionists who like to vastly overstate the issues to suit their efforts to treat gambling like tobacco, not like alcohol, but it also provides food for thought for new ministers considering a white paper this autumn."

Last but not least, Dugher said that the BGC is looking forward to the outcome of the review of the Gambling Act. According to him, although an evidence-based approach and changes are needed, those need to be carefully implemented.

Bally's Corp donates $600K to boost responsible gambling in US