Pennsylvania sportsbooks at loss in February but gaming revenue increases 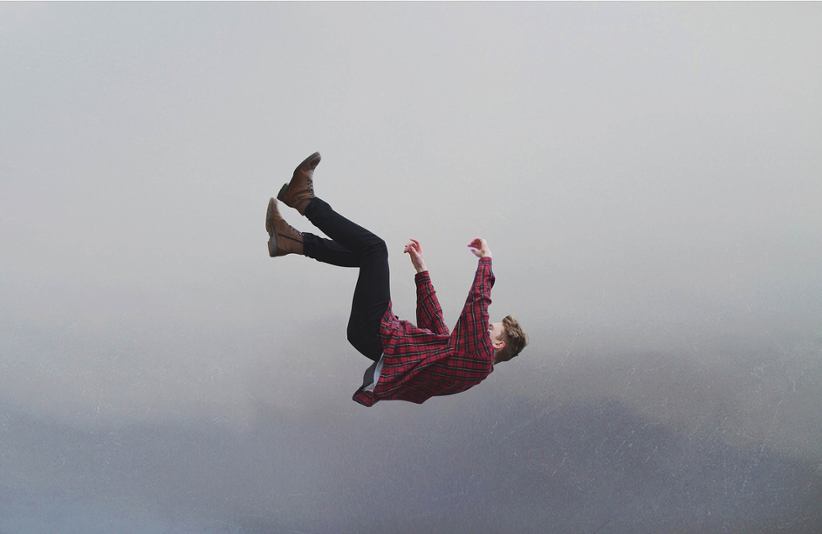 Since the launch of the legal sports betting market in the state, each month sportsbooks have profited from the activity. Now, according to details released by the Pennsylvania Gaming Control Board (PGCB), last month, sportsbooks in the state recorded a net revenue loss of $442,847.

According to the regulator, online and retail sportsbooks in February 2022 have reported a total of $597,064,049 in sports betting handle. When compared to the $509,547,820 in sports wagering handle from the same period last year, an increase of 17.18% is observed.

However, regardless of the increase in the betting handle, the total taxable revenue last month was -$442,847. In contrast, for the same period last year, the taxable revenue was $16,379,807.

One of the reasons why sportsbooks have seen a net loss in February is because the month was shorter than January. Moreover, last month, there was only one football game. Just like in other states, sportsbooks in Pennsylvania have also invested in compelling promotions for sports fans related to the Super Bowl, which also contributed toward the net revenue loss.

Despite the loss for sportsbooks in Pennsylvania, the overall gambling revenue in the state marked an increase last month. In February, according to the PGCB, the total gaming revenue hit $375,678,415. This marked a 24.41% increase when compared to the $301,979,821 in total gaming revenue for the same period last year.