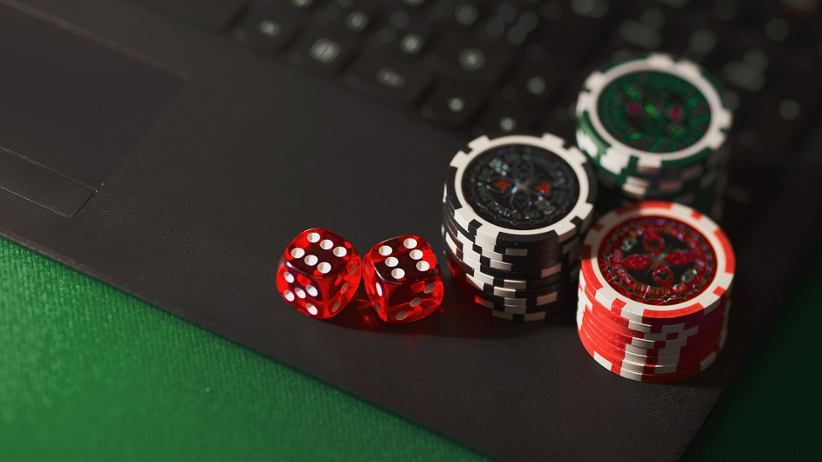 The new real-time multi-player mode allows players online to compete against other real-life players. Moreover, Jackpot World revealed that thanks to the new functionality, players have a chance of winning more coins with every spin.

On the other hand, the new Samba and Carnival slot game offers beautiful graphics, entertaining music, as well as "eye-catching elements such as lively samba dancers," Jackpot World said. It's no surprise, considering the title of the game, that it features a samba theme. The new game grants players the unique chance to become a Samba Star and have their name displayed on a special notice board.

The leading free social casino slot game, Jackpot World, is currently one of the top 15 highest-grossing casino mobile games globally. Developed by Spinx Games, the game has seen significant 15% growth in its player base since its launch.

The titles that the game offers include free coins and bonus features. This helps create an immersive Las Vegas casino slot machine experience, while at the same time, the players have the chance of winning additional bonuses, prizes and stamps.

In a press release dated April 15, Jackpot World's producer, Emma Li, revealed that the release of the real-time multi-player mode marks an exciting moment. She added: "There's nothing more fun than playing against friends and family, and we hope that our users enjoy the excitement of some light-hearted, easy-going competition."

The 4tune campaign allows the users to accumulate special items by spinning a special campaign slot machine. Collecting a sufficient number of those items allows the players to create a special bonus game.

Celebrating the game's fourth anniversary Li said: "We are constantly exploring ways to enhance our game experience, bringing entertainment to our users around the world." Additionally, she revealed that the special campaign marks an important milestone for the game and creates excitement for its valued players.