Stay up to date. Would you like to be notified about latest gambling news and updates?
Allow
Home Gambling Industry Jackpocket launches new LOTTO game for customers in Arkansas 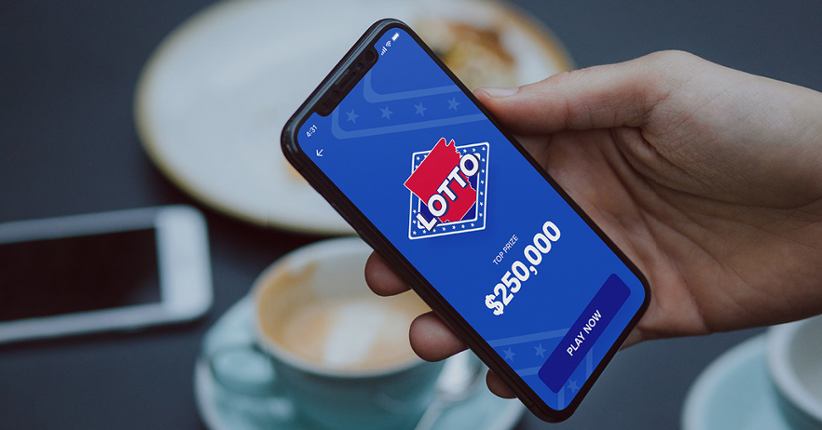 The first third-party lottery app in the United States, Jackpocket, announced the launch of a new game for customers in Arkansas. The company said Monday it launched a new game called LOTTO for customers in The Natural State. Boosting its ongoing growing presence, Jackpocket also celebrated the recent launch by offering a special promotion.

In a statement released on September 19, 2022, Jackpocket's CEO and founder, Peter Sullivan, said: "The biggest game in Arkansas is here, and we are extremely proud to offer it on Jackpocket." He explained that the new game offers a top prize which starts at $250,000.

Sullivan outlined that LOTTO grants Arkansas players a chance of winning life-changing prizes while at the same time supporting different initiatives. In conclusion, he pointed out: "Whether you play from home or on the go, we hope lottery lovers statewide join the first LOTTO drawing on September 21 on Jackpocket."

The leading lottery explained that new customers in Arkansas that download the Jackpocket app and enter code ARLOTTO at checkout will receive a free LOTTO ticket. Besides enjoying the new LOTTO game on their mobile device, customers in the state also have access to Arkansas Scholarship Lottery games such as Powerball, Lucky for Life, Cash 3, Cash 4, Mega Millions and Natural State Jackpot.

As noted by Jackpocket's CEO and founder, the new LOTTO game offers a jackpot starting at $250,000. The new game's drawings will be every Wednesday and Saturday, starting from September 21, 2022. LOTTO players select six numbers between 1 and 40. To win the top prize, the players must match the first six numbers drawn in any order. What's more, LOTTO features a seventh Bonus Number which enables players to win other prizes. According to Jackpocket, the recent roll-out of the new game marks the most significant game since the 2009 launch of the Arkansas Scholarship Lottery.

Since its entry in Arkansas, Jackpocket has gotten the attention of many players and granted nearly 30,000 lucky winners with prizes. To date, Jackpocket has distributed more than $3.7 million in prizes for Arkansas customers.

On the other hand, across the US, the company currently has more than 1.1 million players. Within all of the jurisdictions it operates, to date, Jackpocket has paid more than $185 million in prizes. From that total, 19 individual players have collected a prize of $1 million or more.

Only recently, Jackpocket announced it selected Caitlin Stojanovich as Chief of Staff. By hiring her services, the company sought to grow further and see the implementation of strategic initiatives.

Celebrating the launch of the new LOTTO game in Arkansas, Jackpocket introduced a special promotion.