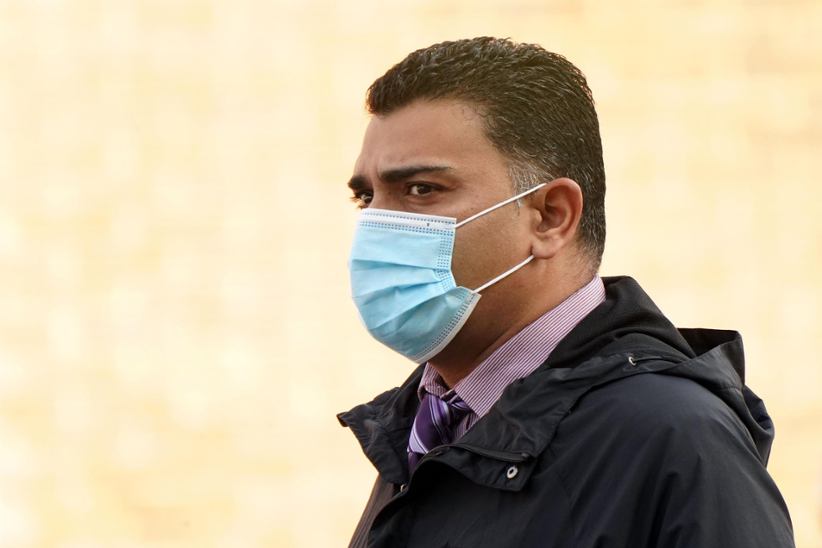 Unnamed UK online gambling businesses will repay more than $1.2 million to the government for public money that was stolen from the country's National Health Service by a rogue doctor. A court in Portsmouth sentenced Dr. Rumi Chhapia, 45, to three years and four-month imprisonment after he pleaded guilty for siphoning a total amount of £1.2 million ($1.5 million) from a network of doctors' surgeries, The Portsmouth Primary Care Association (PPCA), which he founded.

According to his lawyer, Chhapia took the money during six weeks of madness. He was the financial controller at the company when the regular controller became ill. The doctor, who made £200,000 ($270,000 per year), invested the money in online gambling sites to chase jackpots on slots machines and huge wins on roulette.

The court found that the fraud was relatively simple. Chhapia transferred the money to his bank accounts under his own name. Chhapia claimed that PPCA was being defrauded by hackers after a colleague noticed money was missing. He continued to siphon money from the accounts even after that.

According to court records, he said that he had ****d up to police following his arrest.

Judge Keith Cutler said during the sentencing, "You abused the trust placed on you and took PS1.13 million from the PPCA, money which, in my judgment, should have been for GP surgeries to develop their services."

He added, "This is a very serious abrogation of your responsibilities as a doctor. Your duty should have been to provide the very best care to your patients, and that should have been the pinnacle. But you were dishonest."

Stan Reiz, QC, the defense lawyer, said that a regretful Chhapia reached out to online gambling sites after his arrest to seek forgiveness. They offered to reimburse to the clinic all of the money he had allegedly lost. Chhapia returned the $322,000 he had left.

Gambling operators cannot be charged with stealing money if they are not aware that they are the proceeds of crime. Nor are they required to return the money. However, the Proceeds of Crime Act 2002 imposes a duty on operators to be aware of customers' attempts to gamble illegally acquired money.

The UK Gambling Commission (UKGC), according to its rules, must inquire about the source funds of large transactions. They are required to monitor customers' behavior and instigate intervention if they suspect that there is problem gambling.

They could have been fined or threatened with licensure revocation if they were found to be in violation of this law.

UK lawmakers are currently reviewing the Gambling Act. This review is expected to tighten industry regulations at a time when operators are trying to avoid negative press and regulatory oversight.