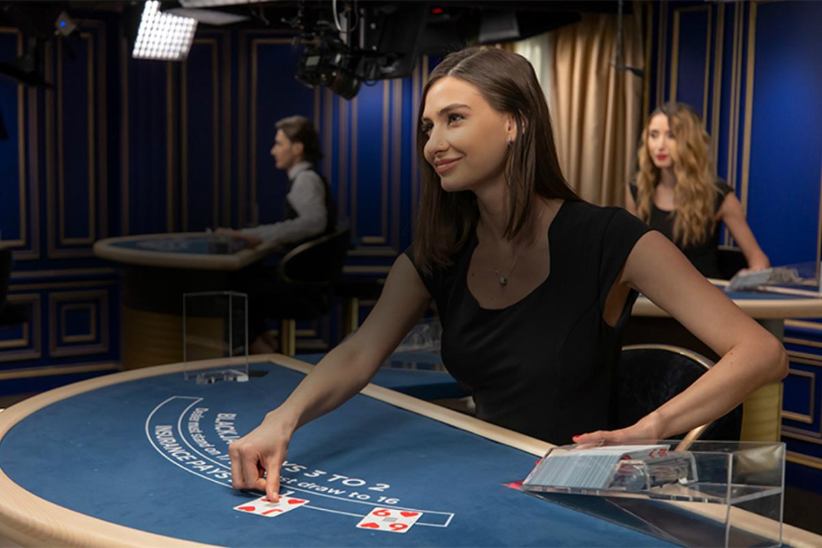 The parent company of Evolution Gaming, Sweden's largest inter-company live dealership in the US, has denied allegations that its products and services are made available to malicious individuals.

Evolution AB offers real money dealer games around the world through its numerous subsidiaries. A recent lawsuit in New Jersey on behalf of a direct competitor raises the issue. They claim that private detectives hired by anonymous groups were able to access Evolution's live platform in a variety of black markets, including countries currently under US sanctions.

At live dealer casinos, online players can sit on the couch and interact with live blackjack, roulette, or other table game dealers via a computer or mobile device.

Bloomberg released news that Calgni & Kanefsky's senior lawyer, Ralph Marra, filed a complaint with the New Jersey Division of Gaming Enforcement earlier this month. He presents a series of serious accusations of Evolution.

According to Marla, Evolution has found that this type of online gambling is operating in places where it is not legal or in countries under US sanctions. Mara's letter, obtained and viewed by Bloomberg, claims access to evolutionary games in Sudan, Syria, and Iraq.

Evolution is strictly in compliance with all applicable laws and regulations. Evolution spokesman Karl Lynton responded to Bloomberg's request for comment.

If the live dealer's allegations made against the largest online gambling company in the US are true, the results could have a devastating impact on the industry, which is still in its infancy. Currently, only three states, New Jersey, Pennsylvania and Michigan, have such iGaming options, and Evolution is responsible for handling most of their live dealer actions.

Suppose a fictitious company called OptiCasino is licensed to run live dealer games online in a state through a partnership with a traditional casino. OptiCasino has a contract with Evolution as a B2B company, and Evolution operates an OptiCasino live table.

Evolution generates revenue by charging OptiCasino for the costs of tables, studios and dealers. OptiCasino holds revenue from table games. Studios are often located in onshore casinos, but if permitted, they are also in independent facilities.

Many remote online players say that live interaction is as close to reality as possible. COVID-19 has only increased the importance of online gambling options during the closure of onshore casinos. This is one of the many reasons why Evolution's share price has risen by more than 450% since the pandemic began.

Since Evolution is a B2B business, it asserts that it has no direct relationship with the underlying player or involvement in the player's money management. Lynton added that Evolution is only contracted with the iGaming platform, which is licensed and regulated in the host jurisdiction.

In US gambling jurisdictions, all licensees must be of good character and comply with state and federal law. Evolution is licensed in all three states of the United States in which it operates.

New Jersey DGE said it had no comments, but acknowledged that it had received the complaints.