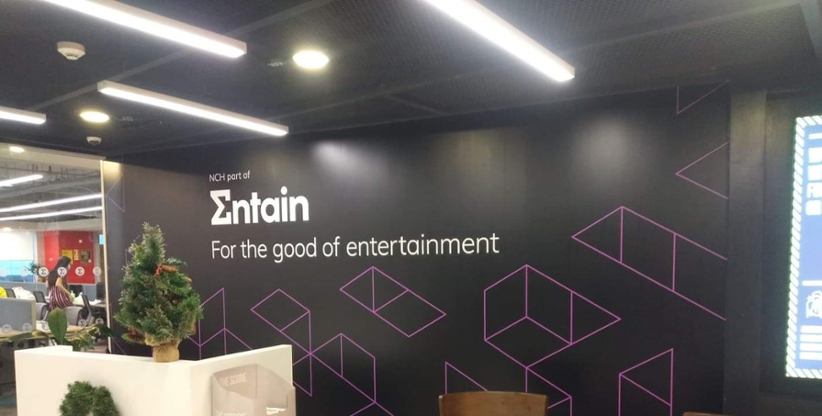 Entain has announced the acquisition of the Canadian brand Sports Interaction. The deal was for CAD300 million ($236.55 million) and comes through the larger purchase of Avid Gaming, Sports Interaction's parent company.

The gambling company brokered a deal to provide online gambling services exclusively for the Mohawk Council in Kahnawake under the terms and conditions of the Mohawk Online socioeconomic initiative. Entain will aim for a leading spot in Canada's disrupted gambling marketplace. This deal was announced by the state of Ontario, which officially announced that it would launch its online gambling system on April 4.

Entain's transaction report states " "Together with Entain's application for an Ontario license, this acquisition provides an excellent opportunity to drive further growth, in line with the Group's growth and sustainability strategy."

Entain has confirmed that Avid Gaming CEO Will Golby and other senior members will transition to Entain. Entain's goal is to provide the best online gambling options in Canada, alongside Party Gaming and Bwin.

Entain CEO Jette Nygaard–Andersen stated, "Sports Interaction is the leading Canadian sports betting and gaming brand and is aligned perfectly with our own ambitions of great customer service and ambitious growth, coupled with an unwavering commitment to sustainability."

She added that the company will be a great complement to Entain's existing operations in Canada. Entain's strong platform and local expertise will give customers an unrivaled selection of engaging and exciting products in this rapidly-growing market.

Sports Interaction reported that it generated corporate revenues of CAD$76 million ($59.93 million) and EBITDA (earnings before interest, taxes depreciation and amortization) of CAD$18 million ($14.2 million) for the fiscal year 2021.

Sports Interaction, which made a socioeconomic contribution in Kahnawake's community, reported profits before taxes of CAD$17.4 million ($13.72 million).

Dealmakers expect that the combination will result in CAD$15 million ($11.82 million) of corporate synergies, attributed to technology and content benefits.

Entain revealed that the purchase price will be paid out of existing facilities.

Through Sports Interaction's exclusive relationship with Mohawk Online, the firm will continue to support socioeconomic efforts by the Mohawks in Kahnawake. Mohawk Online revenue is invested in Kahnawake, following Canada's economic principles under the United Nations Declaration on the Rights of Indigenous Peoples. This provides essential funding for schools, cultural and language programs, as well as healthcare and other public services.