Stay up to date. Would you like to be notified about latest gambling news and updates?
Allow
Home Gambling Industry China to use Digital RMB to ease restrictions in Macau 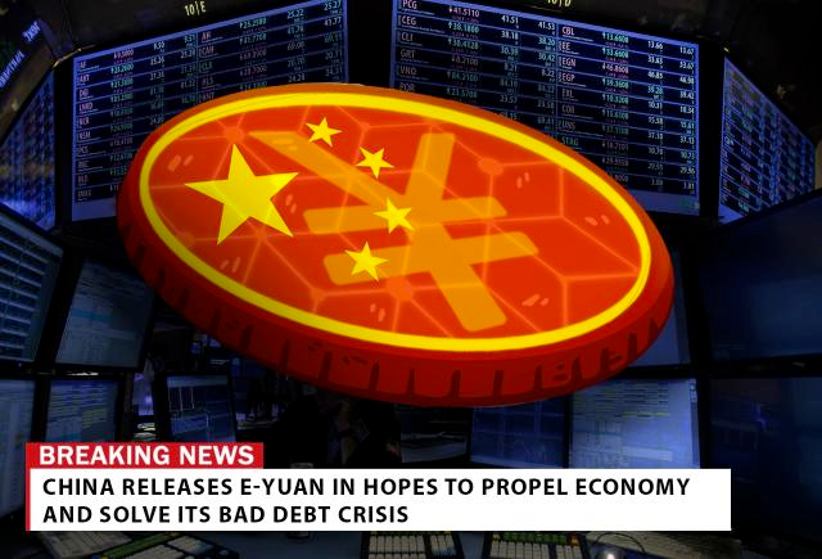 China has been looking to establish better control over the gambling industry in Macau. After a series of regulatory moves, both in the mainland and the special administrative region, the country is considering to introduces its Digital RMB, which will enable cashless gaming but will also pave the way for greater control of what happens in Macau.

As China seeks to impose control on who can gamble and how often, especially if they are a Chinese national, the Digital RMB is a welcome solution that will boost greater transparency concerning the flow of money. This has been confirmed by a brokerage firm, Bernstein, which seems to approve of the move.

The Digital RMB has been coming for a while now, and it has been floated with some success in Beijing and Zhangjiakou City. Bank tellers have been given internal targets to make their customers convert into Digital RMB and the 2022 Beijing Winter Olympics even caused a rift in the relationship between China and the United States with the latter warning athletes to not use Digital RMB.

Bernstein, though, is confident that Digital RMB may become an essential part of the landscape in Macau and that should the SAR switch to cashless gaming, the currency will most likely be considered a legal tender and a go-to solution. This is not all bad news. Most of the rules China uses on gambling in Macau right now is out of fear that something fishy is afoot.

But once the country has the Digital RMB deployed, it would need to use the same amount of oversight as the digital e-yuan is capable of reporting automatically and tracing money payments. The Digital RMB is the anti-money laundering tool that will enable casinos to benefit, with cashless gaming also having health as well as socio-economic benefits.

Some of the negatives Bernstein mentions, though, are rooted in the fact that adopting a Digital RMB may discourage some gamblers, which could in turn end up spending less. There are two ways to look at this. Some gamblers would be worried about "too much" oversight on their spending habits while others will find the entry-level from a technological standpoint too much to bother.

But Bernstein remains confident all the same. The sooner the digital currency is introduced to Macau, the sooner the restrictive measures may go away, giving gamblers and government officials alike a deserved peace of mind.