Stay up to date. Would you like to be notified about latest gambling news and updates?
Allow
Home Gambling Industry Casinos in Atlantic City surpass pre-pandemic revenue in Q1, 2022 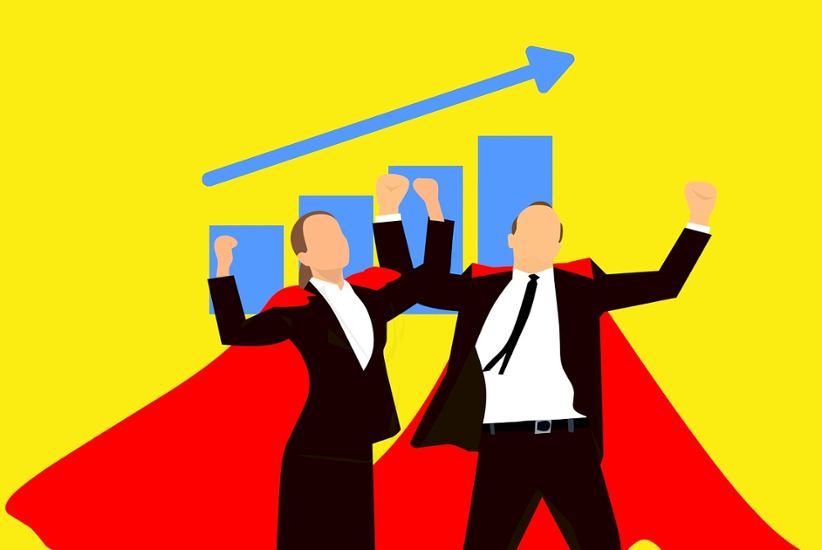 The Division of Gaming Enforcement (DGE), which is the law enforcement agency tasked with regulating the gambling industry in New Jersey, released the financial results for the first quarter ended March 31, 2022. Its latest report reveals that net revenues for Atlantic City licensed casino operators in Q1, 2022 hit $719.8 million.

Most of the operators in Atlantic City reported an increase in their revenues when compared to Q1, 2021. Hard Rock's net revenues increased by 45.9% to $130.4 million during the first quarter, while its profits jumped more than 200%. In Q1, 2022, Hard Rock's gross operating profit was $26.9, marking a significant increase from the $8.6 million from the same period in 2021.

Ocean Resort was among the operators that reported an increase in their revenues. The venue's net revenue in Q1, 2022 increased by 45.6% to $88.4 million, while its profit was $18.5 million, up 133% when compared to the same period the prior year.

Another licensee that reported an increase in revenues was Harrah's. For the first quarter of this year, the property's net revenue was $67.3 million, up 29% when compared to Q1, 2021. What's more, Harrah's profits for the period increased by 66.7% to $15.9 million.

Similarly, Borgata's net revenue increased nearly 35% to $162.8 million. In the first quarter of 2022, the venue's profits increased to $45.9 million. This result marked a 58% increase when compared to Borgata's gross operating profit of $29 million from Q1 one year ago.

Caesars was another operator that enjoyed a successful first quarter. According to DGE's report, the venue's net revenue increased 16.5% to $53.4 million, while its profit for the first quarter this year hit $10.6 million, up 29.6% when compared to the same period last year.

During the first quarter of this year, Tropicana's profits increased to $19.8 million, while Golden Nugget also reported a 19% increase in profits to $5.6 million.

In contrast to the good results, not all operators have seen an increase in their profits during the first quarter of this year. Resorts Casino's operating profit in Q1, 2022 hit $536,000, down nearly 50% when compared to the $1.1 million in profits from the same period the prior year.