Stay up to date. Would you like to be notified about latest gambling news and updates?
Allow
Home Gambling Industry Bragg Gaming Group brings Spin, Wild Streak and Oryx under the same name 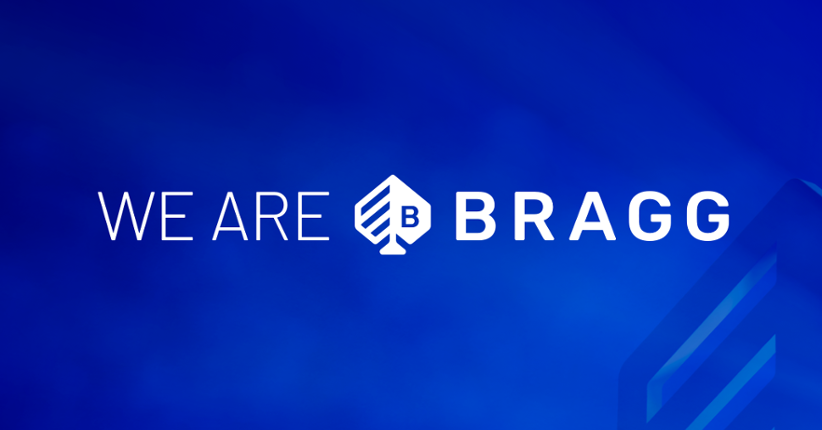 Bragg Gaming Group began the week with the announcement that it had consolidated Wild Streak Gaming, Oryx Gaming, and Spin Games under the same brand roof. This marks a pivotal development for the company as it has increased the number of assets it now controls under a single, streamlined profile, to five distinct studios.

A similar move is enacted for the Oryx Game offices in Slovenia, which will now be named after the capital, Bragg Ljubljana. This quasi-restructuring is indicative of the company’s desire to streamline all internal processes and communicate with clients in a concise and clean-cut manner.

It’s also part of the company’s integration strategy of all brands under Bragg’s roof. In the meantime, a new office will be opening doors in Las Vegas, adding to the already impressive portfolio of global operations which includes offices and operations in Malta, the United Kingdom, and Canada.

Bragg Gaming Group CEO Yaniv Sherman, an 888 and iGaming veteran, shared his two cents on what he made of these new acquisitions. He argued that the successes of companies such as Oryx, Spin, and Wild Streak were mostly behind Oryx Gaming’s success as a company today. He added:

"We’re incredibly proud of the work that all of our colleagues have put in over the years which are the foundations we continue to build on."

Sherman was openly pleased with the significant geographical pull and reach Bragg Gaming Group has been able to achieve over the past years. The company’s Q2 results were definitely a show of strength with Bragg’s financial standing proving as vibrant as ever and its overall product offer remaining robust and laser-focused on global iGaming markets.

Bragg Gaming Group has not hidden its ambitions for using the Las Vegas office as a springboard for additional hires and talent acquisition, all of which should be fairly easy to accomplish for the brand. Thanks to its most recent acquisitions, Bragg Gaming Group is capable of delivering complete turnkey solutions which make the company a fantastic and very competitive entity in the iGaming world.

What are your favorite Bragg Gaming Group games?