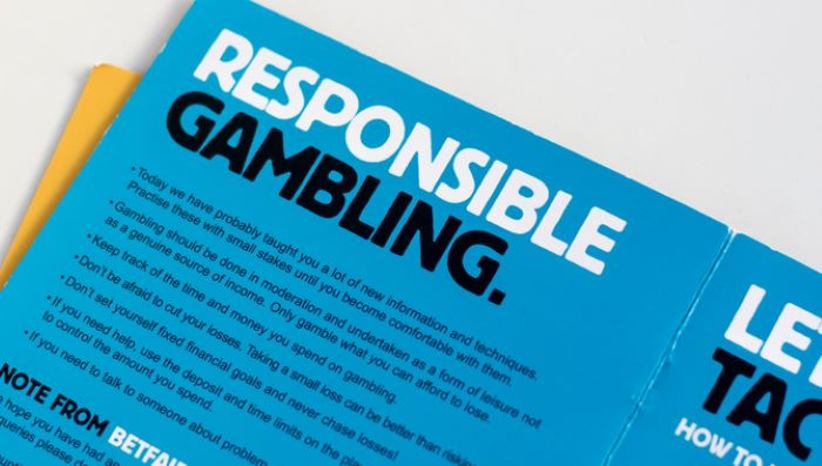 The Betting and Gaming Council (BGC) has launched a new campaign which encourages players to use safer gambling tools that are on offer to them.

The Take Time to Think campaign replaces When the Fun Stops initiative, which was launched in 2015 and became a prominent safer gambling awareness campaign across gaming advertising.

The new campaign will now become the industry’s key safer gambling message and will be launched with a range of television adverts, which show customers pausing mid-play before considering if they want to use safer gambling tools.

The industry’s standards body believes the Take Time to Think initiative will be more effective by encouraging customers to assess the safer gambling tools on offer, such as deposit limits, time-outs and self-exclusion. Operators will also use the campaign’s messaging across online and retail.

BGC CEO Michael Dugher said: "I am absolutely delighted that our members have signed up to this fantastic campaign."

"Millions of people enjoy a flutter and the overwhelming majority do so perfectly safely and responsibly. But that doesn’t prevent the regulated industry from continuing to do more to promote ever higher standards in safer gambling."

"Our research has shown that the ‘Take Time To Think’ message will encourage even more customers to pause and consider whether to make use of the wide range of safer gambling tools that are available. That will enable them to stay in control of their betting."

The BGC mentioned that it worked with broadcasters and online platforms to help deliver the multi-million pound campaign, funded by its members such as William Hill, Entain, bet365, Flutter Entertainment and Betfred.

The group’s members already make sure 20% of its TV and radio adverts are safer gambling messages. While in August 2019, a voluntary whistle-to-whistle advertising banwas introduced in the UK, prohibiting gambling adverts being shown during live sport – excluding horse and greyhound racing – before the 9pm watershed.These bans last from five minutes before the start of the match, ending five minutes after.