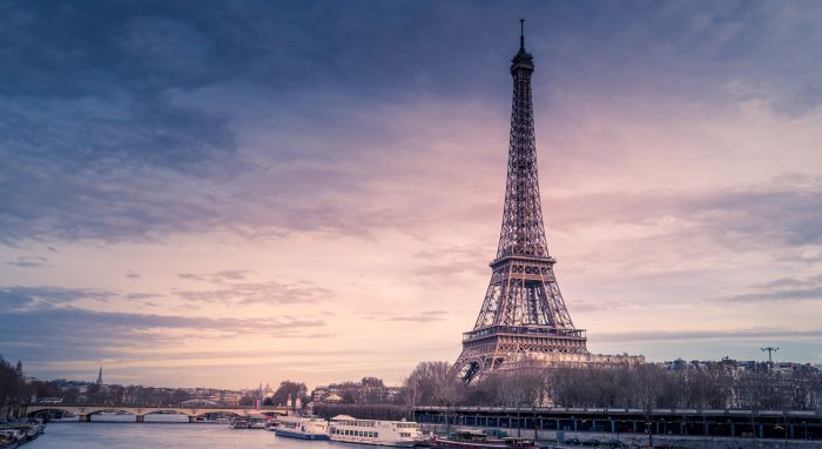 L’Autorité nationale des Jeux (ANJ) has launched a public consultation on gambling advertising in France after the regulator questioned the practices of several operators.

The French regulator believes operators in the country took advantage of current advertising rules to advertise excessively during this summer’s UEFA European Championship football tournament. ANJ criticised operators for the apparent targeting of young audiences and promoting messages that "foster the illusion of easy money."

A Harris Interactive survey during the tournament showed more than half the people who have viewed sports betting adverts believe there are too many and eight in 10 think the volume of advertising could lead to a rise in gambling addiction.

As a result, the ANJ is to organise a public consultation on the advertising practices of gambling operators, which will run until the end of October. The aims of the consultation include to produce an inventory of how advertising is perceived by various players and the risks associated. Additionally, the ANJ wants to assess the tools available to help it regulate gambling advertising and explore if new controls are required to protect vulnerable and young people.

The consultation will require the public and gambling stakeholders to submit their thoughts via an online questionnaire which will also allow people to submit alternative proposals. Two workshops will be organised to bring operators and advertisers together to discuss the issue and there will also be a debate on the theme of advertising to young people.

ANJ President Isabelle Falque-Pierrotin said: "Gambling advertising concerns us all: players, non-players, parents, educators, operators, etc. Everyone will be able to express their views on the acceptable balance to be found between advertising gambling products and maintain recreational practice of gambling. It will then be up to the regulator to make balanced and effective recommendations, based on a consensus shared by all stakeholders."

In June, the ANJ estimated that 31% of French football fans would bet during Euro 2020, following a 79% increase in sports betting stakes for Q1 2021. And last June, the ANJ official took over as France’s new gambling regulator, succeeding the ARJEL and acting as a single body to oversee all segments of gambling in France.

The issue of gambling advertising in Europe has become prominent in recent times. A review into the 2005 Gambling Act in the UK is considering tighter advertising regulations. While the Netherlands online market will open in October, but operators face strict advertising restrictions such as being unable to advertise on television and radio between 6am and 9pm.