Stay up to date. Would you like to be notified about latest gambling news and updates?
Allow
Home In-depth Are loot boxes the slots for kids? 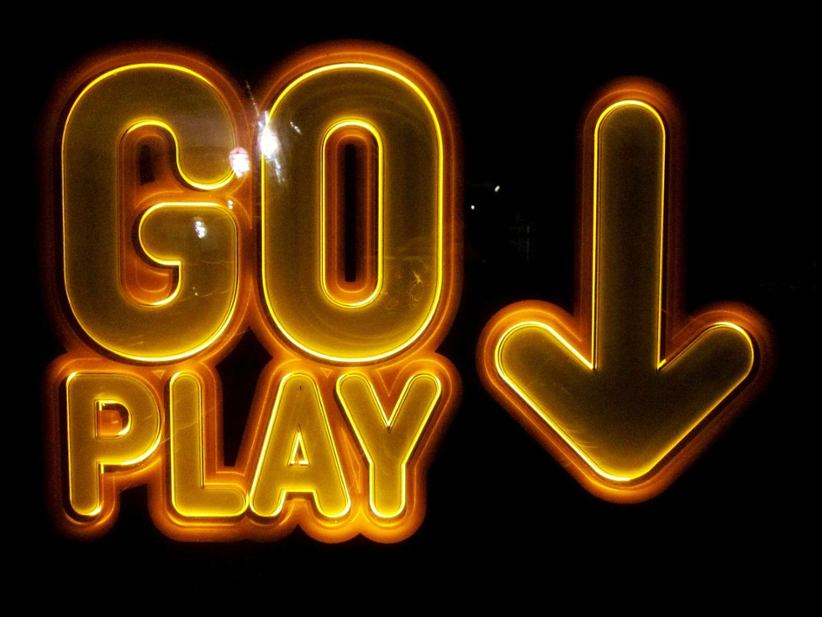 Video games have been entertaining children and adults for decades now. But while the games back in the 90s and early 2000s were all about entertainment, this inevitably changed with the introduction of loot boxes. It is known that loot boxes started to appear between 2004 and 2007. Back then, the lucrative boxes contained "loot" or other "precious items" that immensely impacted online games. Back then, some of the games that offered loot boxes were deemed as "pay-to-win" but with each year going by, more developers decided to implement the functionality. This helped reduce the pay-to-win segment while at the same time generating revenue for the game developers.

Loot boxes nowadays can be described as a digital equivalent of the randomized prizes distributed via the vending machines called gashapon. The gashapon capsules originated back in the 1960s in Japan. Those were vending machines, offering prizes, usually in exchange for coins. For years the random prize machines have been popular not only in Japan but all around the world. Just like the gashapon capsules, loot boxes online grant players a random prize and are now a standard addition to most online games.

What do the loot boxes hold?

Currently, most of the games that offer loot boxes need a "key" or a "token" that allows the players to gain access to the loot. Tokens or keys can be purchased online with real money. The loot box would contain a randomized prize that can be a special player character, a taunt, a special weapon or armor. Seeking to further fuel the interest in loot boxes, game developers included various cosmetics as awards from loot boxes. Those cosmetics can include trinkets, hats, pieces of clothing, gloves or other precious loot.

It's no surprise that the loot received from the lucrative loot boxes can vary in "rarity". Some items are considered "normal," "professional," "limited," while others are "special" and even "very rare." With different rarity, some items are considered to be worth more than others. In other words, the digital "loot" received by the players has a monetary value. This comes into play at platforms for exchanging items online such as the Steam community market. The unique online marketplace offers users a secure option to buy and sell loot boxes, loot from loot boxes, as well as other in-game digital content.

As not all users are interested in spending money for a key or a token to open a loot box, many of the games online offer "free drops." Those drops are awarded at the end of a game, while reaching an achievement or at another random moment in the game and award the player a completely random item. As one might suspect, those free drops usually don't award the players with expensive or rare items.

Developed in the early 1900s, the infamous slot machines have not stopped spreading around the world. While initial versions of the gambling machine were mechanical, the slots continuously received technological upgrades. By now, the modern version is known as video slots.

Slots players deposit money and hit a button or pull a handle that starts reels, which can be mechanical or a video representation of reels that spin. The players can then receive a prize or lose their bet and the outcome is usually based on RNG (Random Number Generator). The RNG program generates numbers which are then compared to the reel of the slot machine, which ultimately determines the outcome of the bet.

While slots are classified as gambling machines, this is not the case for loot boxes. Although both slots and loot boxes operate similarly, game developers refrain from the term RNG. Instead, loot boxes are portrayed as an item that can grant the player a randomized award. However, this raises many concerns, especially considering that children are the ones opening loot boxes.

Regulating loot boxes in the UK

Many different organizations around the world have shared their concerns about loot boxes and how that type of entertainment which is a part of games can affect the younger population. The urge for regulating loot boxes comes with concerns related to addiction which some children may develop toward opening loot boxes.

Earlier this month, the world's leading independent gambling harm minimization consultancy, EPIC Risk Management, released the results of a new study, pointing out a link between gambling and opening loot boxes. The research, which was conducted among 1,793 kids from 31 schools around the UK, found that 30% of the children are opening loot boxes and even do skin betting. What's more, EPIC Risk Management's researchers uncovered that 19% of the children that participated in the research admitted to gambling in the last year. Based on the results of the new study, EPIC urged for regulation of loot boxes, asking for a ban on selling video games that contain the functionality to under 18s.

This is not the first effort to ban loot boxes in the UK for underage users. In July 2020, the House of Lords Gambling Committee urged for a ban on loot boxes. Earlier this month, lawmakers also voiced concerns regarding the popular functionality but rather asked game developers to self-regulate the activity, thus discontinuing the need for a country-wide ban.

It was back in December 2020 when the Department for Digital, Culture, Media and Sport launched the review of the UK's 2005 Gambling Act. The review of the main gambling law was the result of increasing concerns related to gambling harm. Although the review is still ongoing, lawmakers have hinted that loot boxes may also fall under the regulation of the updated Gambling Act.

Loot boxes banned in the Netherlands

The UK isn't the only country that targets loot boxes. The popular game functionality resulted in a legal battle between one of the leading global game developers, Electronic Arts (EA) and the Dutch Gambling Authority, Kansspelautoriteit (KSA). Back in 2019, KSA imposed a €250,000 weekly penalty for EA, urging the game developer to remove a game functionality from FIFA called "player packs," which is similar to loot boxes. EA disagreed with the fine and launched an appeal, which was turned down in 2020.

However, the game developer did not give up the fight and appealed to the Administrative Jurisdiction Division of the Council of State, the Netherlands' highest general administrative court. The appeal was launched on November 29, 2021, and was resolved in favor of the game developer in March this year. The final decision revoked KSA's fine against EA and pointed out that the offered functionality in the game isn't gambling.

The decision sounds controversial because the Netherlands banned loot boxes back in 2018. Back then, the KSA deemed loot boxes illegal, outlining that they are considered a game of chance, which violates the Gambling Act in the country. However, the recent decision doesn't mean that EA breached the laws on gambling, but rather that the functionality in FIFA wasn't gambling, considering that it was a part of a game and not offered separately.

Opening a loot box: a choice that the online player can make

Opening loot boxes remains a functionality offered as a part of video games. Without any doubt, the popular functionality continues to bring millions in revenue for game developers, considering the millions of micro-transactions completed by players around the world daily. This creates a new stream of revenue, which game developers can reinvest to improve their products or even create new games. While regulation for loot boxes is needed, the choice of whether to pay and open the lucrative boxes or not ultimately remains in the hands of the online players.

James Bill
8 min. read
Comments
Nobody has commented on this article yet. Be the first one to leave a comment.
Related