Stay up to date. Would you like to be notified about latest gambling news and updates?
Allow
Home Gambling Industry XLMedia announces a new rebranding initiative 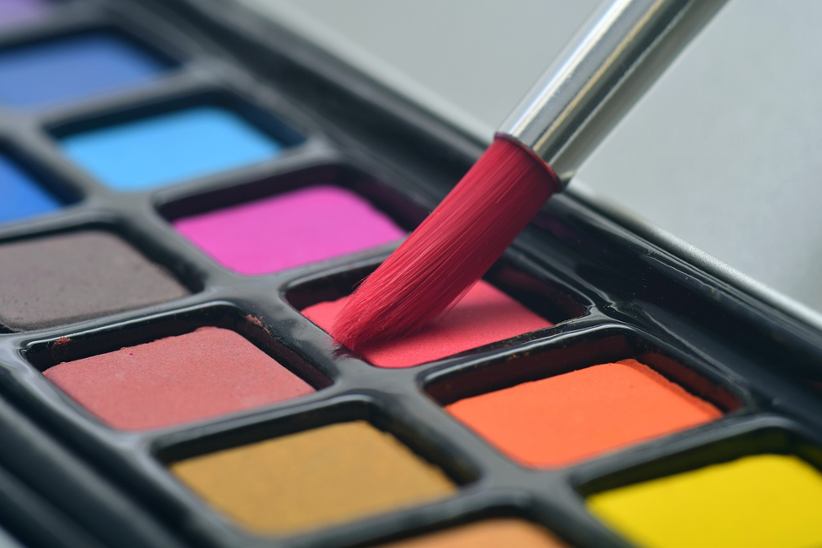 The global digital performance publisher, XLMedia, announced a new rebranding initiative on Monday. The company unveiled that its new look complements its ongoing growth and expansion in North America. According to a statement released by XLMedia, dated September 26, 2022, the company's US-facing operations have seen significant success in the last few years. In fact, the lucrative US sports market was responsible for approximately 68% of XLMedia's revenue.

Taylor Quist, XLMedia's Head of Global Brand Strategy, said about the rebranding effort: "The headline typeface, Big Shoulders, is bold, graphic and assertive, while Nunito Sans is clean, contemporary and ultimately functional." Additionally, he pointed out: "When combined, our new brand typefaces express a combination of style and substance."

David King, XLMedia's CEO, said: "Our reset from the past two years is largely complete and now is the time to focus on building a new culture to match the new XLMedia." He explained that the rebranding seeks to reintroduce the company to the market. At the same time, according to King, the effort reveals that XLMedia invests in its corporate presence globally.

Elizabeth Carter, XLMedia's VP of Marketing and Communications, added that the rebranding reaffirms the modern look of the brand. She pointed out: "Across our portfolio, we prioritize building premium branded assets defined as audience-first brands that are meaningful, distinct and prized by the audiences they reach." According to Carter, offering premium branded assets plays an important role in the company's growth strategy. In conclusion, she revealed: "XLMedia is solid, muscular, dynamic, and vibrant."

The recent rebranding effort complements XLMedia's ongoing growth. In that line of thought, in the last few years, the company acquired multiple US-based brands, expanding further its footprint in the country. It was back in December 2020 when XLMedia acquired CBWG, while in March 2021, it acquired Sports Betting Dime. Then, in September last year, it acquired Saturday Football Inc.

Besides completing major acquisitions, the company also joined forces with leading US-facing brands. One such content deal was linked by XLMedia with Cleveland.com. The collaboration dates back to May this year and it marks the company's largest media partner. The strategic deal enabled Cleveland.com to benefit from new revenue streams, while at the same time reaffirming the success of XLMedia's growth strategy.