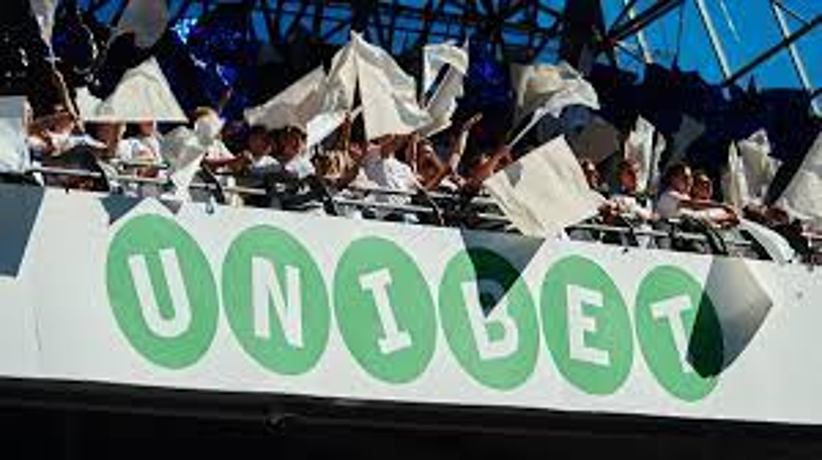 Unibet and the NFL's Philadelphia Eagles have partnered to create the live dealer game. Evolution created the new game called Eagles Live Dealer Blackjack. It will be available for Unibet customers, and it will also include Eagles-branded games.

New Jersey residents have access to the game via their iOS and Android phones, as well as on Unibet New Jersey's website.

Kindred US SVP Manuel Stan commented on the partnership by saying that Evolution has created a new world-class live dealer game, which allows customers to interact directly with casino dealers via an internet video feed.

"We know our New Jersey customers want authentic, high-quality game experiences. Through our partnership, they'll have access to Unibet's newest live dealer game just in time for the Eagles playoff game against Tampa Bay this Sunday, January 16, 2022," he asserted.

Evolution has also had other partnerships in the first two weeks. New Jersey has seen the company launch the Lightning Roulette online casino game.

The Eagles announced a multiyear sponsorship agreement for FOX Bet on September 15. This was highlighted by an interactive studio and lounge featuring FOX Bet branding at Lincoln Financial Field.

DraftKings and the Eagles announced an exclusive multiyear agreement that was effective October 1. DraftKings became an official partner in daily fantasy sports and sports betting. In addition, DraftKings was granted exclusive naming rights for Lincoln Financial Field's field lounge, which will be known as "The DraftKings Field Club."