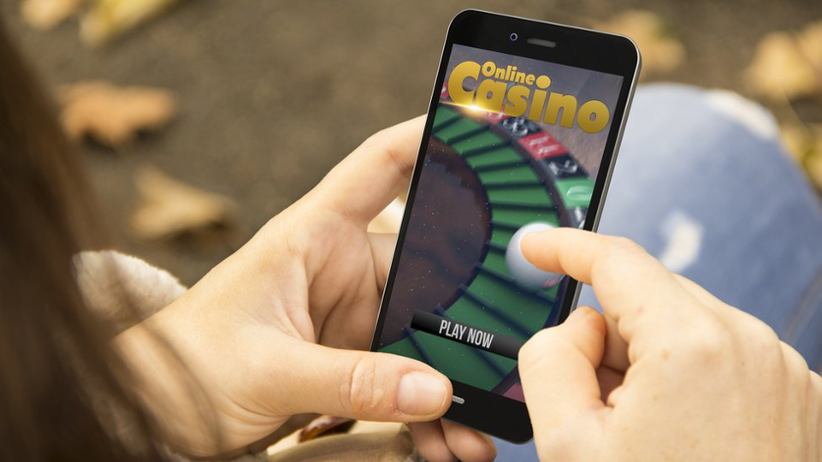 Campaigners and MPs from the UK are calling for a cap in online betting limits to £2 ($2.67). The Telegraph received a joint letter from 160 MPs representing all political parties, highlighting the serious danger that online gambling presents to the region's youth.

The Telegraph published a Wednesday letter asking for strong gambling reforms from the UK to stop the spread of problem gambling. These reforms include the introduction of deposit limits for certain customers as well as a strict limit on online bet sizes.

The letter was signed by many notable people, including Lord Grade, former BBC chairman, and Iain Duncan Smith (ex-Tory leader). According to the letter, more than 55,000 children aged 11-16 years in the UK are currently considered problem gamblers.

This letter refers to an analysis by Public Health England (PHE), which estimates that the annual social and economic costs of gambling are no lower than £1.27 billion ($1.7 billion). These costs include family breakdowns, bankruptcy and unemployment.

The letter recommends that online deposits be subject to limits similar to those at high-street sportsbooks. This proposal could result in UK gamblers being limited to spending PS100 ($133.29) per month and having a maximum online bet of £2.

Operators would have to conduct strict affordability checks to allow gamblers access to higher limits. This is to make sure that they don't spend more than what they can afford. Any operator who fails to comply with these requirements will be asked to surrender their operating license.

The group also calls for the end of VIP schemes offered by operators to highly-valued players. These types of enticements, according to the letter, are "immoral." Operators should not be allowed to treat high-spenders differently from regular users in order to make them spend more money.

The UK government is closer to the completion of its review of the main gambling laws in the region. The government has received feedback from many stakeholders, experts, campaigners, and other interested parties since the beginning of the review process in December 2020. The white paper, due to be published in the first quarter of next year, will bring about significant changes.

Gambling advertising appears to be one of the main areas of review. Although a ban on gambling-related ads during sporting events is in place, there are calls to have the government go further, with a ban on sponsors of jerseys or stadiums for teams.