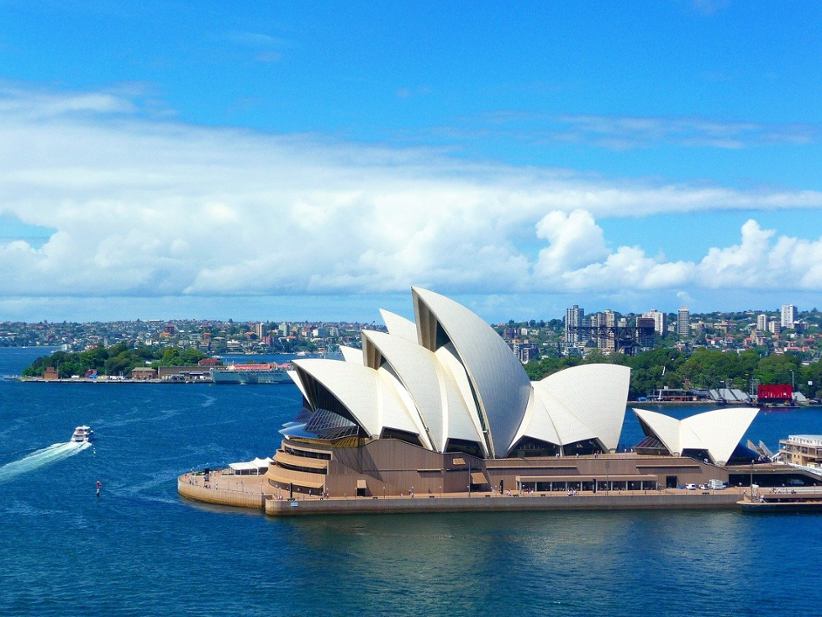 The Star Sydney is not completely out of the wood as a public hearing into the casino’s potential illicit practices began with some serious admissions on the part of the property. For one, The Star Entertainment Group-owned casino admitted that AU$900 million or $665 million was logged as hotel expenses, even though they were generated through gambling activity.

This was confirmed by the company’s assistant group treasurer, Paulina Dudek, who said that Star Sydney had not been forthcoming with the National Australia Bank in the matter at first.

The transactions were placed by Chinese customers and make for a particularly sensitive admission as the entire predicament The Star Sydney is currently in is because of the company’s readiness to overlook certain AML and KYC practices in order to prioritize financial gains from potentially illegal parties.

Dudek, though, had admitted that when she was originally interviewed by NAB, she had chosen to present the $665 million as hotel expenses. The transactions were processed through Chinese UnionPay credit cards. UnionPay was the company to flag the transactions as suspicious in the first place.

A total of 156 such transactions totaling the sum stated at the hearing were processed. This is not the only instance when the company chose to conceal the transactions as hotel expenses rather than the gambling expenditures they were. Crown Resorts also used the same technique which became apparent during the Royal Commission into the alleged AML and KYC breaches by the property.

Just like in Crown Resorts’ case, The Star Sydney has chosen to own up and face the consequences of those decisions. Openness in this matter is the best policy as the casino’s license is at stake, although this public hearing is very unlikely to actually result in revoking the property’s license.

Adam Bell SC, who leads the inquiry into The Star Sydney, has chosen to hold a number of public hearings as he deemed it to be in the public interest to actually discuss the specific issues openly. Essentially, the commission seeks to not just uncover potential illegal practices that were taking place at The Star Sydney but to also properly assess whether the property has foregone such underhand techniques in conducting business.

Once this inquiry is completed the commission and Bell will publish their report in June, which will determine the fate of the casino. The acknowledgment of fault in the concealing of money should not have too severe a bearing on the results as investigators were already aware of the practice and they have received assistance from The Star Sydney in the matter.