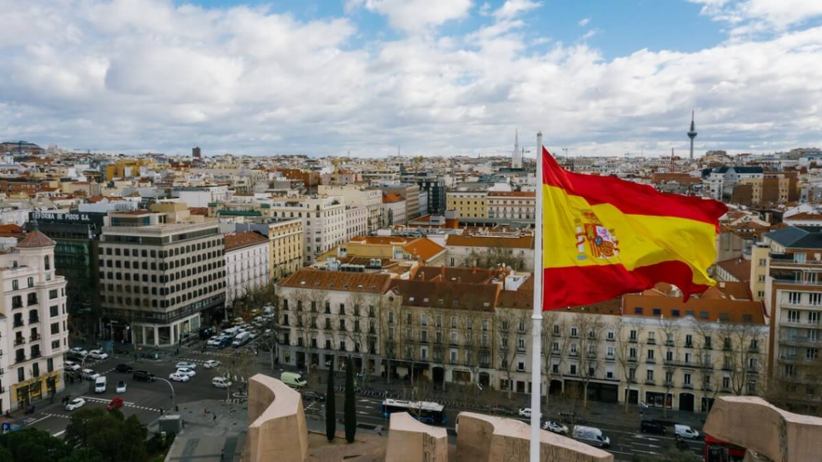 The Spanish Comision Nacional de los Mercados y la Competencia (CNMC), the National Commission on Markets and Competition, has given its opinion on the proposed new rules for online gambling in the country. It supports a variety of measures to protect players, including loss limits per iGaming session.

The CNMC, Spain's competition and market watchdog, manages Spanish markets in all sectors and ensures that they comply with consumer and company standards.

The Spanish Ministry of Consumption opened a consultation on the rules in July of last year. They were then submitted by the CNMC in October.

The original proposal by the government included time and loss limits for all online casino sessions. Players would be notified at least once every 30 minutes about their casino session. This message would include details of their gameplay, including how much they spent and the time it took. Customers would receive similar summaries once per month.

Other proposed rules include a ban on losses being presented as wins. This would prevent customers from being shown a net loss as a gain. Customers could also be classified as "extreme players" if their maximum loss limit in Spain is 50%. This would prevent these players from receiving bonuses.

The CNMC responded by supporting the proposals in several areas of responsible gaming.

The CNMC stated that it considered the decree to not be unjustified in limiting competition in general terms. It noted that the decree was based on an overriding cause of general interest (public safety in the form prevention of gambling addiction). Additionally, the conditions for exercising the activity are a proper adaptation to the principles and good regulations.

The CNMC emphasized the support provided to operators that would have to suspend play for players with problem gambling behavior. In such cases, technical and legal support should be available. A player would also be able to limit future gaming sessions.

While the CNMC supported the proposals, it stressed the importance of periodic reviews.

"The threshold of restrictions imposed should not be considered static, but be subject to occasional review, especially when there are elements that vary."