Playtech launches US operations in Michigan and New Jersey 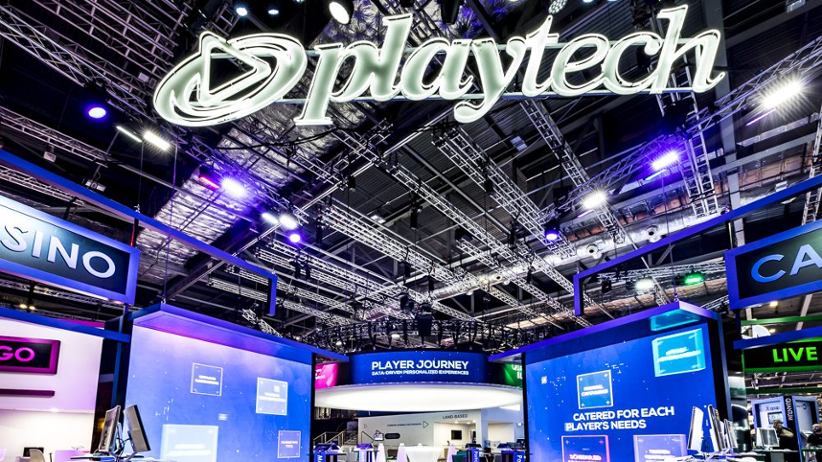 Gaming technology provider Playtech announced Friday its expansion into the US with the launch in Michigan and New Jersey of live casino options.

Parx Interactive has partnered with the London-listed company in opening the Michigan facility, while Playtech teamed up with bet365 in New Jersey.

These two facilities were launched as part of the company's initial launch in the US of live casino. The company has plans for further strategic growth in the country.

Edo Haitin, Playtech Live Casino CEO, stated, "This is a landmark moment for Playtech and our development in the U.S., and it is something we are all very excited about it."

Playtech is also looking to increase its presence across Europe and Latin America. Finance Magnates reported earlier that Playtech had seen a significant increase in B2B revenue in the first half of 2021.

Haitin added, "The launch of the two facilities represents our core strategy of bringing our industry-leading studio standards to the U.S. whilst ensuring that Playtech Live's most engaging and innovative products & technology are available to new markets and audiences. By partnering with Parx in Michigan and bet365 in New Jersey, we have been able to enter some of the fastest-growing states in the U.S., and Playtech's vision and drive for growth in these states have been well received by the local communities."

Studio games enable iGaming operators to offer live-dealer tables on their platforms. Instead of playing electronic blackjack or roulette, the studio games give bettors the opportunity to sit at a table and watch the dealer draw the cards or see the croupier spin the roulette wheel.

Playtech announced that it will be offering its Quantum Roulette Arcade to customers in both states. According to Playtech, the company modified the game for US markets to create an arcade gaming experience for bettors. The roulette game features a double zero auto roulette table and a 1000-time multiplier.

Playtech will also offer an "All Bets Blackjack" in Michigan. The company's scalable platform will allow unlimited players to play the game.

Playtech is currently being bought by Aristocrat Leisure in Australia, a slot machine manufacturer, for almost $3 billion. Playtech shareholders are expected to decide the fate of the deal in the next month, even though they have already signed an agreement.