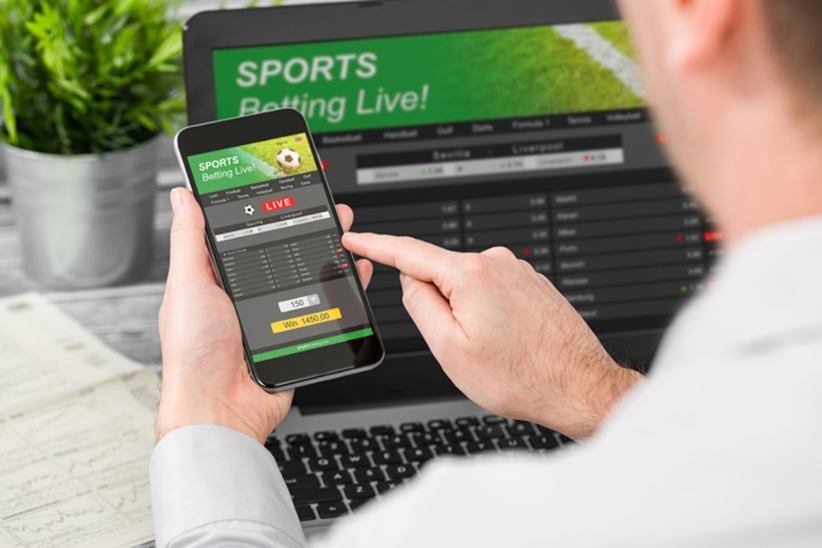 Golden Nugget Online Gaming (GNOG) has been busy this week. It launched a new online sportsbook in Virginia, as well as a sports betting and online gaming platform in West Virginia.

The introduction comes via a partnership with Scientific Games, which already had access to the states.

In West Virginia, there has also been a debut in online gaming, and GNOG has used content aggregation platform OpenGaming, also a Scientific Games development. The online casino that GNOG has in West Virginia includes content created by Scientific Games, as well as other games provided by a diverse group of third-party content suppliers and developers.

Not stopping there, GNOG will grow its association with Scientific Games in another state. It has targeted New Jersey, where it will debut retail sports betting in its iconic Golden Nugget Atlantic City Hotel and Casino. GNOG is the online arm of Golden Nugget Hotel & Casinos. This move comes soon after GNOG restarted its mobile sportsbook in New Jersey.

Thomas Winter, president of GNOG, stated that the public has adopted legalised sports betting and online gaming ever since GNOG started offering the activity through its online network. Due to the backing received from Scientific Games with its sophisticated OpenBet technology, as well as its OpenGaming platform, GNOG is excited to be able to offer these new features to its clients.

Cathryn Lai, the chief commercial executive of OpenBet, stated that the company is very satisfied with its continued association with Golden Nugget, a world-leading casino brand that has entrusted OpenBet with its digital and retail sportsbook powering. According to Lai, Golden Nugget and OpenBet will continue their partnership and launch new products in the future that will exist along with the current ones.

In February of 2020, GNOG increased its agreement for collaboration with Scientific Games to include its OpenSports betting, which it then transitioned to completely as of March of 2021.

The new products in Virginia, West Virginia and New Jersey follow shortly after an agreement was reached by GNOG to be sold to DraftKings for $1.56bn. To conclude this deal, DraftKings will issue shares of 0.365 for each regular share of GNOG. The transaction is expected to conclude sometime during the first quarter of next year, provided all regulatory requirements are met.