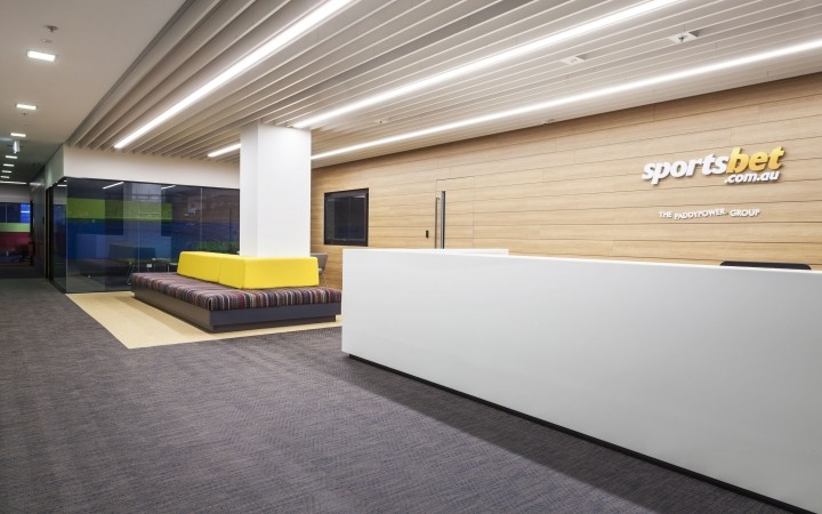 Sportsbet, a Flutter Entertainment-owned betting company in Australia, has been fined a record amount for violating Australia's spam laws. The Australian Communications and Media Authority (ACMA), an investigation into the betting agency, has ordered the company to pay AU$2.5 million ($1.8 million) in fines. It will also have to repay another $1.2 million in damages to customers who were persuaded by the spam messages to place bets.

This is the largest penalty ever imposed by the ACMA for violating spam laws. Sportsbet provided a court-enforceable undertaking by continuing to spam consumers, despite warnings to stop.

This undertaking allows the ACMA and Sportsbet to appoint an impartial arbiter to oversee the compensation program whereby Sportsbet will reimburse customers who have lost money due to the spam messages.

Customers who are eligible to receive compensation will be contacted by the company directly.

A commission was also issued to the betting company to appoint an independent consultant who will review its policies, procedures and training systems, and implement any recommendations from the investigation.

Nerida O'Loughlin, chair of ACMA, stated that customers trying to abstain from gambling were repeatedly contacted multiple times by Sportsbet.

O'Loughlin stated that she received complaints from people who claimed they were having gambling-related issues and was trying to resolve the problem by not subscribing to Sportsbet's promotions.

"Sportsbet's failures on this issue had the potential to cause financial and emotional damage to these individuals and their families," she asserted.

Before the investigation, the ACMA had contacted the betting agency several times with warnings that they might have "compliance issues," but Sportsbet "failed" to take the necessary action.

O'Loughlin stated that Sportsbet was a sophisticated and large company and should have robust systems in place for compliance with spam laws and protecting the interests of its customers.

She added, "We will monitor Sportsbet's compliance with the ACMA commitments."

Andrew Wilkie, an independent MP, praised ACMA for imposing fines for "sickening" spam attacks and called on governments to end gambling ads. He explained that state and federal governments have the power to regulate every aspect of sports gambling. So, every problem, such as excessive physical or technical advertising, could easily be solved with a stroke of a pen, or the swift passage of a bill in the parliamentary parliament.

Wilkie added a not-so-veiled and ominous threat. He asserted, "Sports gambling ads and sponsorship, for instance, could be disallowed immediately. For someone who is not a gambling addict, these insidious ads are encouraging them to take up gambling. If you are an addict, or a recovering addict, it can be a trigger to gamble again."