Stay up to date. Would you like to be notified about latest gambling news and updates?
Allow
Home Gambling Industry Casino Association of New Jersey Appoints Mark Giannantonio President 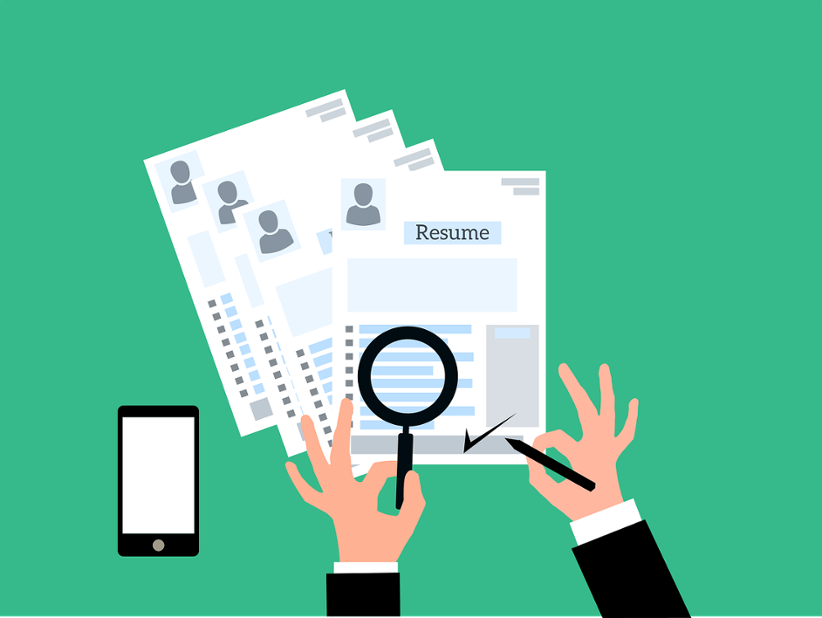 The Casino Association of New Jersey (CANJ), an organization that represents the casino industry, announced a senior leadership appointment. On Thursday, the Association revealed that it selected Mark Giannantonio to serve as its president. The announcement comes after CANJ members approved Giannantonio for the new position which is effective immediately.

As CANJ president, Giannantonio succeeds Joe Lupo, who is the president of Hard Rock Hotel and Casino Atlantic City. Agreeing to a new leadership position as a part of Hard Rock International, Lupo will be relocating to Las Vegas.

In a statement released on August 11, 2022, Lupo said that working with the leading Association to improve Atlantic City has been a privilege. Speaking about Giannantonio's appointment he said: "Mark is a lifelong Atlantic County resident who cares deeply about this city and community, and I am confident he will be a great voice for the industry moving forward."

Sharing his excitement, Giannantonio added: "I am honored to succeed Joe Lupo as the next president of the Casino Association of New Jersey. Joe has been a tremendous leader of this organization, and a tireless advocate for Atlantic City."

Giannantonio explained he has "deep roots in this community" and is looking forward to collaborating with city officials. In conclusion, Giannantonio said that he will work to further improve Atlantic City's status as a "leading entertainment hub and destination resort."

Overall, he has more than 35 years of experience within the gaming and hospitality industry. Besides the Casino Association of New Jersey, currently, Giannantonio also serves as the President and CEO of Atlantic City's Resorts Casino Hotel. It was back in September 2012 when he first joined Resorts Casino Hotel and served as Vice President of Hotel operations for 5 months. But after that, in January 2013, Giannantonio was named President and CEO which is his current position.

Before Resorts Hotel Casino, he also served as CEO at MG Management and Consulting LLC for nearly 1.5 years until August 2012. Giannantonio's professional background also includes nearly four years until May 2011 as President and CEO of the Tropicana Casino and Resort.

Advocating for the casino industry in Atlantic City, CANJ seeks to help the city transform into a leading destination resort location. To achieve that, the Association collaborates with legislators and supports transformative initiatives.

Mark Giannantonio is the new president of the Casino Association of New Jersey. What changes do you think he will propose to boost Atlantic City's status as a leading resort destination?