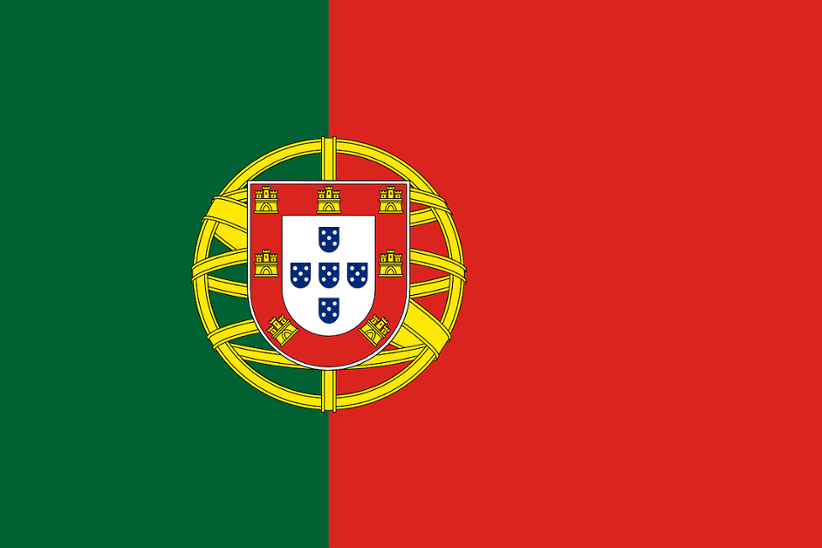 In a recent press release, Betclic's head of casino, Geoffroy Villiot said: "As a leading operator in the market we are working hard to ensure our customers have the best games available and ORYX offers an abundance of titles that will significantly enhance our existing portfolio of content."

In the last few years, the online casino market in Portugal has been growing rapidly. This presented an opportunity for Betclic which quickly became a market leader in the country.

According to SRIJ, which is the gambling regulator in Portugal, online casino was responsible for the majority of the quarterly total. The country's market is expected to continue growing even further. H2 Gambling Capital projects that the Portuguese total addressable online casino market this year will hit approximately $307 million.

He outlined that the company expects to see similar success under the collaboration with Betclic in Portugal. Looney explained that the online slot play in Portugal performs well and it is expected to grow even further. In conclusion, he said that the company's content "will be a great addition to online casino lobbies and will provide a fun experience to local players."

Founded in 2018, Bragg Gaming quickly grew as a global leading B2B gaming technology provider. By now, the company operates in multiple jurisdictions in Europe and North America and continues to grow.

Only recently, Bragg Gaming announced multiple launches in new markets. In fact, earlier this week, the company announced that it launched ORYX Gaming launched its content in Ontario via a distribution agreement with 888casino. The entry coincided with the opening of the province's newly-regulated market.

Earlier in March, Bragg expanded its presence in Europe. Under a new deal with Microgame, ORYX Gaming entered Italy, the second-largest online market in Europe.