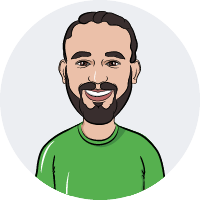 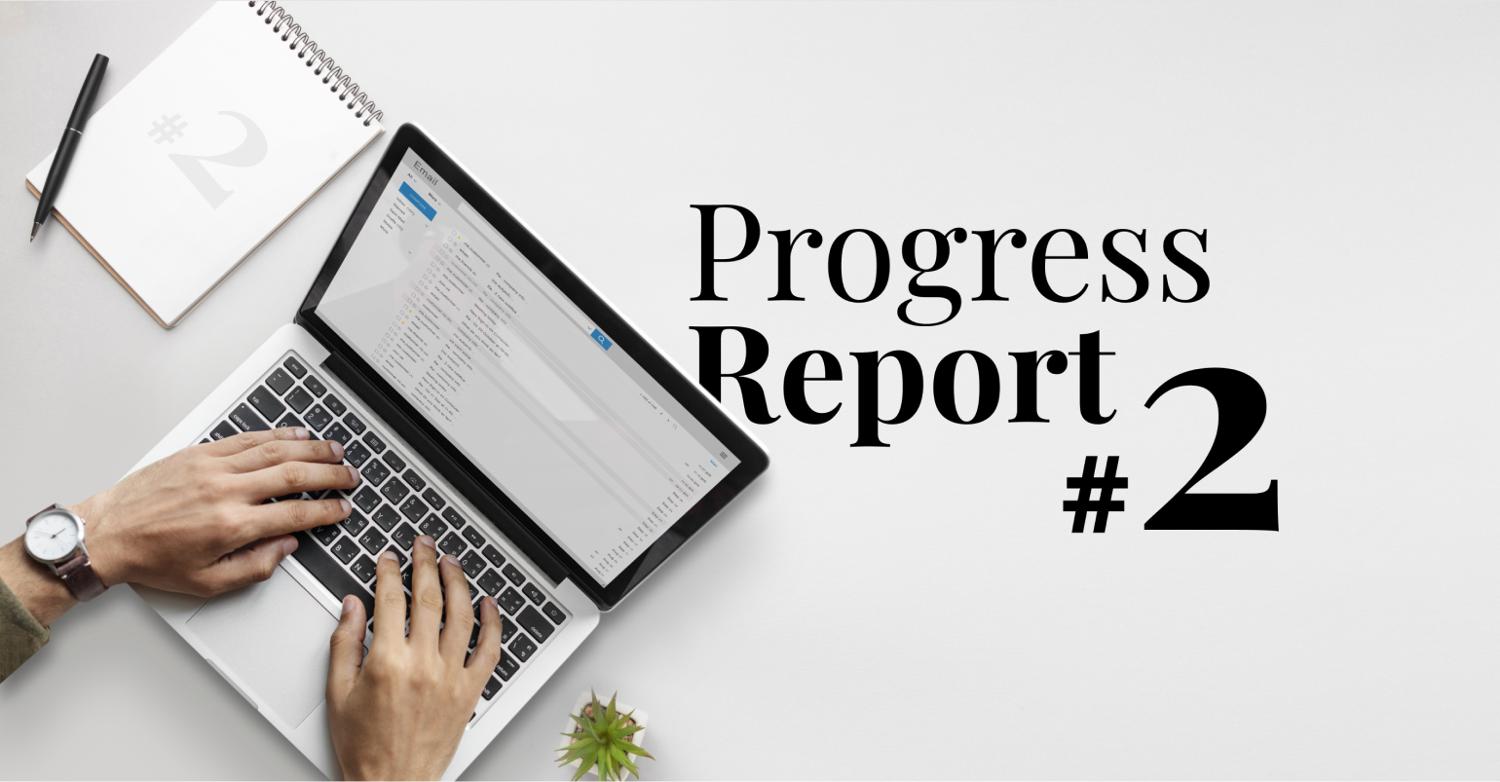 A rainy month of May has passed, and now it is starting to get hot in Europe. But that won't stop us from progressing with the Initiative. Many things have happened over the previous month or so, so it's time to share some updates regarding our journey towards the global self-exclusion scheme. There has been quite a lot going on.

In the beginning of the month, I received some additional responses resulting from my last month's outreach to regulators. Then I was busy reaching out to every gambling trade association I was able to find. I also had some exciting individual calls. Unfortunately, I cannot share every detail publicly, but these private calls are an essential and helpful part of the campaign, nonetheless.

Echoes from the past – more reactions from regulators

Let's start by catching up with regulators and their reactions. I had an interesting call with the Head of Responsible Gambling of one of the regulators I had approached and asked for feedback. They explained to me that, even though the global self-exclusion scheme might help protect self-excluded players more, it is not something their organization can pay attention to at the moment.

In the previous article, I mentioned that the North American Gaming Regulators Association (NAGRA) has promised to discuss the Initiative in their Board of Directors meeting. I was thrilled about this, as their reaction was supposed to include a position paper, their feedback, and maybe also their interest in a potential cooperation.

However, my high hopes only deepened my disappointment when I received a reaction that said, "Since the US does not have authorized online casinos, we don't think NAGRA would be a good fit for Casino Guru" and wished us good luck. I am not sure which part of the US they had in mind, but I am afraid they completely missed the point that the Initiative is trying to address gambling-related harm that occurs in unregulated markets too. Perhaps there will be an opportunity for us to engage again in the future.

One of my core activities over the last month was trying to get a reaction from 22 gambling trade associations – every single one I managed to find on the internet. I was hoping to get some responses, as advocating responsible gambling standards is one of the baseline activities of these organizations.

Organizations representing the responsible gambling interests of their members must have a lot to say about an idea like the global self-exclusion scheme, right? At least that's what I thought. Unfortunately, it was quite the opposite. Only five of the organizations have submitted their replies.

First, I received feedback from the Portuguese Association of Betting and Online Games (APAJO), which stated that "initiatives that raise the standards, whether locally, European- or global-wide, are always well perceived." Although I am thankful for all positive feedback, I am not sure that it helps push the Initiative in any direction.

Interestingly, one of the organizations stated that they cannot provide any comments and wish we don't mention this fact in connection with them. Additionally, two of the five replies I received were from organization operating in European countries without open markets in which private operators would be able to acquire full licenses. I was told that the Initiative is not something they can focus on right now, which kind of makes sense, to a certain point.

I am also trying to contact the European Betting and Gambling Association (EGBA) and get their reaction, but with no success so far.

I was thrilled to receive a constructive reaction from the Swedish Trade Association for Online Gambling (BOS). Gustaf Hoffsted, the Secretary General of BOS, stated that "self-exclusion systems are among the strongest RG tools we have." He also added that "it is impossible to protect gamblers that gamble outside the national licensing system since only operators that have a license in the particular jurisdiction are connected to the self-exclusion system."

I am thankful that Gustaf was able to approach the Initiative critically. I was also happy when he mentioned that he doesn't believe a global self-exclusion system will replace the national one, but it may add an extra layer of protection.

This comment touches on the main reason why we started the initiative in the first place. It is great to see that a trade association from a highly-developed gambling market is not afraid to state this publicly.

But again, as I was told, leaders of trade associations may not always be able to react to similar proposals quickly, as they might be required to discuss the issue with other members. Nevertheless, responsible gambling and player protection are fundamental parts of these organizations' agendas, so I think that it should not be an issue for them to provide an honest reaction.

Even though I expected to receive more reactions from trade associations, I can say that the last month has definitely pushed the Initiative forward. The official reactions I received, as well as the individual discussions I had, were productive in the sense of verifying or rethinking the right direction.

There are already a couple of updates we are working on, such as a dedicated space for providing testimonials or expressing support of the Initiative, as well as better visualizing how the system could work on a more technical level.

For the upcoming month, I will focus on talking to organizations providing help to problem gamblers and trying to get their public comment or feedback on what we are trying to do and create. Fingers crossed!