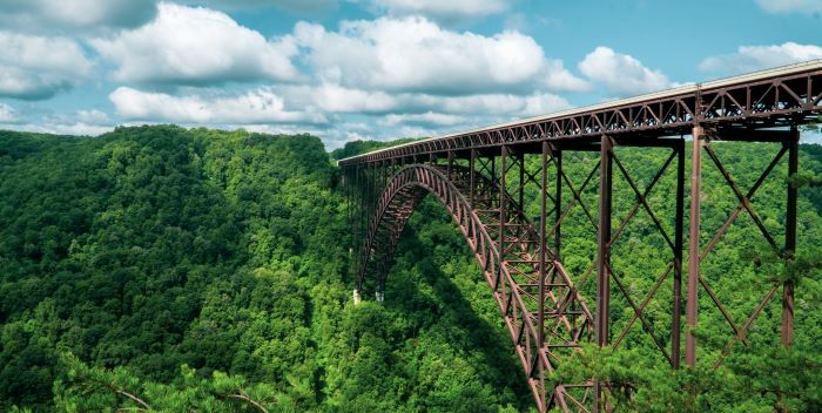 PointsBet has expanded its sports betting presence in the US by launching in West Virginia following approval from the state’s lottery commission.

The Australia-based sport betting operator is now live in the state after receiving regulatory approval from the West Virginia Lottery Commission, making it the seventh that PointsBet now operates its sports betting product in.

The operator originally gained access to West Virginia back in July 2019 through an agreement with Penn National Gaming. It also announced plans to launch its proprietary online casino product in the state by the end of this year, providing the relevant licencing conditions are met.

"We are thrilled to now introduce West Virginian sports bettors to the competitive advantages PointsBet possesses in owning our technology end-to-end, such as our speed and ease of use as well as a deep slate of betting options for every NFL, NBA, MLB, NHL, WNBA, and PGA TOUR contest."

PointsBet also announced that Aonghus Mulvihill has become its Vice President of Global Sportsbook Trading, to oversee the operator’s team of analysts and implement its trading risk management strategy and trading product development.

Mulvihill said: "Having watched PointsBet's incredible expansion, including the recent acquisition of Banach Technology in Ireland, I'm absolutely thrilled to join the leadership team for a truly unique company that is putting technology first and delivering an unparalleled experience for customers around the world."