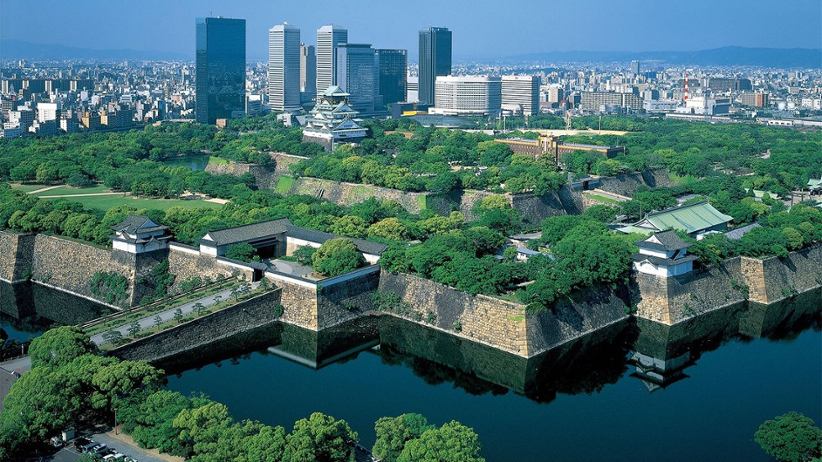 This past Tuesday, the governments in the Osaka prefecture and Osaka city moved their integrated resort (IR) plans forward. They firmed up an agreement with MGM Resorts International and Orix to provide an update on how the project would be structured.

The casino operator and its local partner have pledged to spend JPY20.25 trillion ($175 million) on the extension of Osaka's subway system to Yumeshima. Yumeshima is the artificial island in Osaka Bay where the casino resort will be situated.

If Osaka's plan is accepted and chosen, the prefecture would then sign an implementation agreement with MGM Resorts and Orix.

The idea of an IR in Osaka hasn't been without controversy. Efforts were made to have the issue put before the public, but that won't likely happen.

A similar occurrence was seen in the Wakayama prefecture. Residents there collected more signatures than required to urge the mayor to adopt an ordinance for a referendum. However, the proposal was subsequently rejected by the municipal assembly.

The central government is responsible for drafting the plan, according to Article 12, Section 1. of the Basic Act on Countermeasures Against Gambling. Since then, the government has taken systematic measures to combat gambling addiction based upon the guidelines included in the legislation.

This April will mark the third anniversary of the creation of the current basic plan. According to the Act, the government must revise the plan at least every three years and make any necessary changes.

These stipulations have been used to review the basic plan and make necessary changes. Citizens' opinions are being taken into consideration, as well.

While Japan has some measures to combat gambling addiction, according to some, there are not enough resources, such as adequate medical facilities, support services and self-help groups, that can be used to treat gambling addiction. This means that many people aren't getting the support and treatment they deserve.

The government will work closely with local public groups, operators and other entities, based on the amended base plan, to raise awareness and take preventative steps.