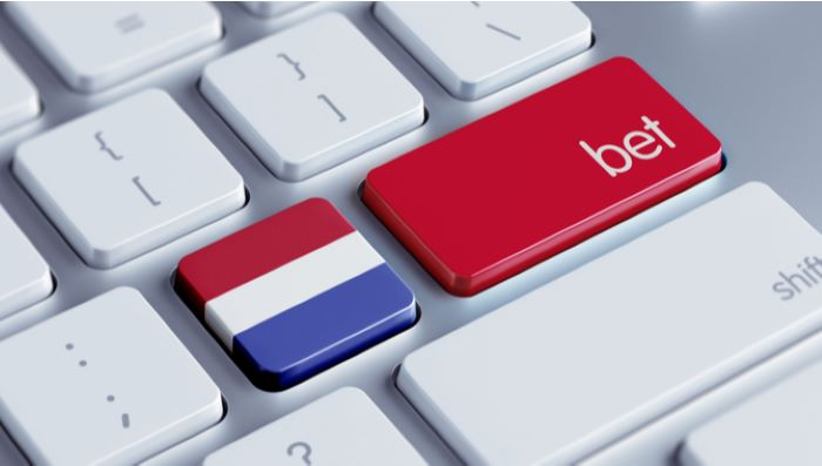 The Dutch Gaming Authority (KSA) has ordered two commercial online operators to stop running its services illegally, after they were both found to be using Facebook without permission in the Netherlands.

The KSA found that Luxury Bingo and BSB Shop were both operating on the social network, with BSB also active on Discord, despite receiving warnings against doing so.

As a result, the KSA imposed a cease and desist order on the operators to halt such illegal operations, following repeat offences in both cases.

Luxury Bingo was warned by the KSA to stop engaging with players via social media which it originally did but restarted its operations and promotions on Facebook, which has since been removed. The charge on the operator stands at €3,000 ($3,562) per violation, with a potential maximum fine of €30,000.

In terms of BSB Shop, the company operated its online lottery product through Facebook and once warned by the KSA, moved to platform Discord. The charge for this offence is €7,000 per violation, up to €35,000.

Currently, the KSA prohibits online gambling sites from offering its services or products online in the Netherlands. The online market is set to launch on 1 October, after the Dutch Remote Gambling Act (Koa) was pushed back several times due to the coronavirus pandemic. The market was initially planned to commence on 1 July 2020.

However, only companies with a licence will be able to operate in the country. As the KSA outlined, "participants in illegal games of chance are not assured of a fair game. The KSA therefore warns consumers against participating."

In November 2020, the KSA partnered with Facebook to combat illegal online lottery organisations from operating without the necessary licence required to offer lottery services. This illegal activity, which involves lotteries organising operations via Facebook, is known as ‘dipping.’