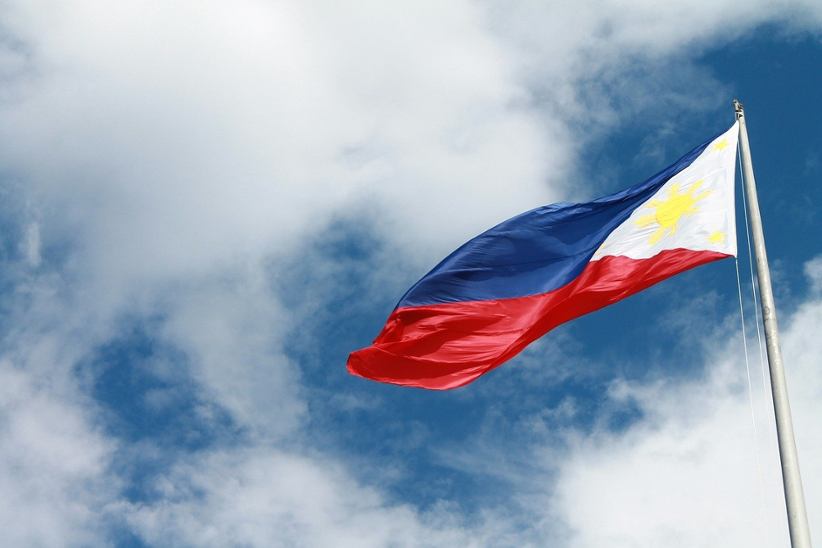 The Philippines and Cambodia have been two difficult jurisdictions, enough it seems to be featured on the Financial Action Task Force (FATF) list of nations under increased monitoring. The two countries have significant shortcomings in dealing with money laundering, terrorist financing, and financial crimes in general, a huge chunk of which are channeled through illegal gambling across the two countries, the watchdog claims.

FATF, which is a global anti-money laundering regulator that monitors "grey list zones" worldwide, has noted some efforts being made by both countries in tackling the issues that have featured them on the list in the first place. According to the FATF, the Philippines has shown efforts in addressing both AML and CFT shortcomings.

The country has allocated more resources to the Financial Intelligence Unit which is tasked with exerting control over such issues. On the other hand, the watchdog said that Cambodia would need to return to the drawing board as a concrete action plan to address those problems is still missing. A new action plan would need to be introduced by June 2022, the FATF said.

Cambodia has been dealing with an increased number of financial crimes and money laundering of late, with authorities falling behind the caseload, the FATF said in its assessment of the situation. The watchdog recommended to authorities in Cambodia to show more willingness to freeze and confiscate criminal proceeds and adhere to the Targeted Financial Sanctions framework which focuses on such crimes.

Cambodia’s bad reputation and questionable status with the FATF stems mostly from the country’s trouble in addressing AML and CTF issues. The country has been dealing with a high incidence of human trafficking occurring in places such as Sihanoukville where illegal gambling syndicates from China operate.

Workers from the region are often lured to Cambodia on the promise of finding well-paid jobs, but end up the victims of human trafficking. Their captors, usually those illegal gambling syndicates, force them into working at online casinos and eventually ask their families for ransom that may range from $3,000 to $5,000 per person.

The situation with human trafficking and illegal gambling, as well as other financial crimes coming out of Cambodia, has become so severe that several institutions in the United States, including the Department of Treasury and Department of State, have urged their citizens and companies to refrain from doing business in the country. This prompted a swift diplomatic response from Cambodia which argued the accusations were unfounded.