Stay up to date. Would you like to be notified about latest gambling news and updates?
Allow
Home Gambling Industry Evolution to add Nolimit City to portfolio 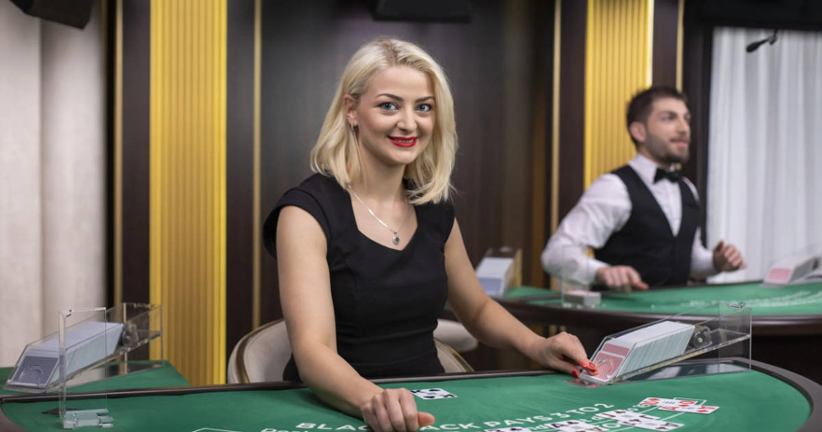 Evolution Gaming has announced that it is acquiring Nolimit City for the potential sum total of €340m ($360m). This will depend on several things, including how well Nolimit City performs after an initial sum of €200m ($210m) is tabled. The upfront transaction will then be followed with payments worth up to €140m and solely depending on Nolimit City’s performance. These payments will be known as earnouts.

Evolution’s acquisition of Nolimit City should not come as a surprise. The company has been actively seeking to expand its reach in iGaming and consolidate its dominance in numerous verticals. It purchased Big Time Gaming in 2021 for a sum total of $450m. It bought NetEnt, a leading supplier of slot games and author of some of the best games of all times, for $2.1bn in 2020.

Evolution similarly pursued a more aggressive stance in the live dealer gaming market where it acquired Ezugi in 2018, a direct competitor and developer of live dealer games. Now, all of the brands mentioned here are property of Evolution, giving it an outstanding footprint in the market.

Consolidation of the market is also a good opportunity for an established company to drive innovation. This is the sentiment reflected by the higher-ups at both companies. Jonas Tegman, Co-Founder at Nolimit City, argued that the slot segment is changing rapidly, and as such, it would be good to have Evolution and Nolimit working together on navigating these changes.

People, products, and technology from both entities will come together to help build new experiences for customers. "The slot vertical is under massive change, and we can’t wait to take on the challenge of global expansion together with Evolution, helping out with navigating towards the best slot product offering in the market," Tegman added in a press release.

Evolution Chairman Jens von Bahr said that both companies have been committed to driving innovation in iGaming, each in its respective vertical. As some of the best brands in the industry, it made sense to have them operating under the same roof. Bahr further noted that Evolution has been carefully following Nolimit City’s work.

Nolimit City has been working hard in recent months to ensure that its offer is visible. It signed a partnership with SkillOnNet and made a clear commitment to the Canadian gaming market. It entered Romania with Kaizen Gaming more than six months ago and has been a trusted and respected developer across iGaming.

No changes in staffing have been announced at present time, although Evolution did make some changes when it took over NetEnt in 2020.

Ontario's Proline teams up with the NBA

DraftKings boss doubles down on commitment in Jackpot.com

JP Morgan loth to downgrade gambling stocks in Macau yet