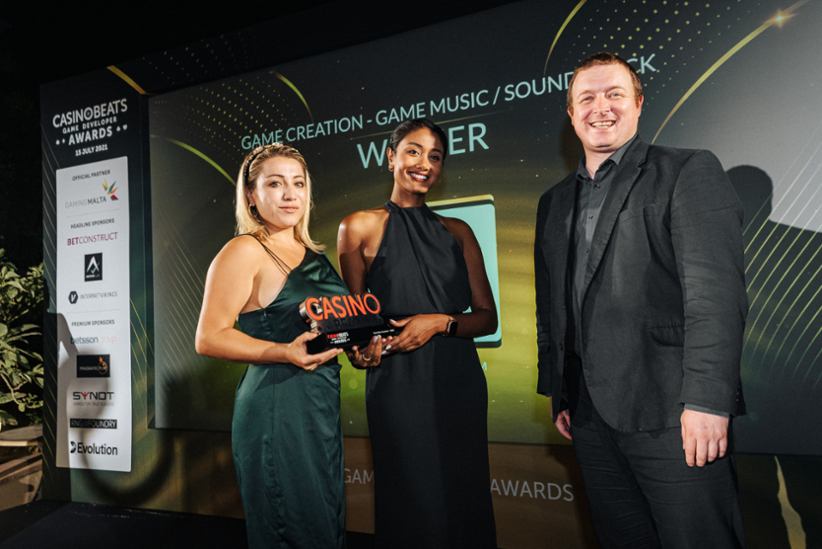 CasinoBeats has revealed the names of the iGaming developers that have made the company’s namesake Game Developer Awards 2022 list. With numerous nominations, only the best and brightest of the online gaming industry have made the cut, including Pragmatic Play, Relax Gaming, Habanero, and Blueprint Gaming.

CasinoBeats’ awards celebrate the progress achieved over the last year in iGaming development and innovating industry gameplay for consumers. A total of 20 category winners will be officially announced during the upcoming Game Developer Awards ceremony hosted at the Hilton in St Julian’s, Malta on May 26.

SBC CEO and Founder Rasmus Sojmark whose company hosts the Game Developer Awards was excited to present the announcement. The past 12 months wrapped up another successful period for developers in the industry, Sojmark said, and urged them to have a look at the quality of the resulting products. The Game Developer Awards, he continued, is an opportunity to recognize the immense work that has gone into the creation of imaginative, engaging, and fun games.

Detailing the current race between the individual companies, CasinoBeats offered an inside scoop into what developers are hoping will result in a distinction of their efforts throughout 2021. Relax Gaming will double down and try to retain its Slot of the Year title with its Money Cart Bonuses Reels and Top Dawg$ both making a claim on the title.

Blueprint Gaming is currently running five nominations and notably for the Game Licensed Content thanks to the company’s The Goonies Return. But there are other contenders in this category to keep an eye out for, including Inspired Entertainment’s Space Invaders Roulette, All41 Studio’s WWE Legends: Link & Wi, Spearhead Studio’s John Daily Spin It And Win It, Vibra Gaming’s The Phantom and Slingshot Studios’ Game of Thrones Power Stacks, and not least Playtech’s The Walking Dead.

Habanero will be running with its Orbs Of Atlantis and will try to top Game Innovation. There are more titles in the Game Innovation section all of which seem worthwhile. Studios in this category include Alchemy Gaming and their Africa X UP, 4ThePlayer’s 60 Second Heist, AvatarUX’s Lollipop, ELK Studios' X-iter, Evoplay’s Star Guardians, ISoftBet’s Royale With Cheese Megawyas, and many others.

Pragmatic Play is also running with four nominations and it will take on some industry heavyweights in the Slot to Watch category. Pragmatic Play’s Extra Juicy Megaways will compete with Red Tiger’s Narcos Mexico and Relax’s Money Cart 2. NetEnt’s Super Stars is another worthwhile contender in the race. Mark your calendars as the event is less than two months away.