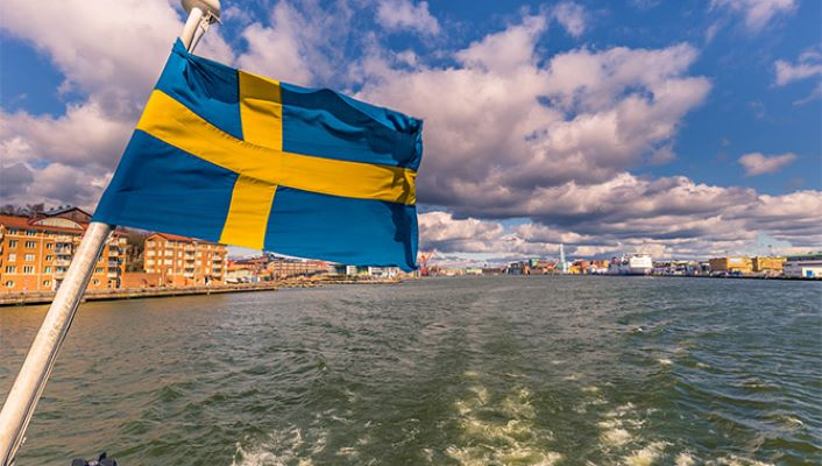 When the online gambling market in Sweden re-regulated on 1 January 2019, it was expected to bring a positive new age to gaming in the country. The biggest reasons behind re-regulation was to bring some much needed funds through gaming tax for the Swedish Government, and also to improve channelisation rates. The Swedish Gaming Authority (SGA) had set out an initial channelisation target of 90%. But many industry experts thought this was an unrealistic target due to the strict regulations put in place by the Government which the SGA hasn’t been shy in enforcing.

Of the restrictions, licensed casinos in Sweden are only allowed to offer welcome bonuses, while there are also deposit limits and a three-second pause between spins that has to be implemented by all license holders. Other measures include an operator tax rate of 18% on profit made in Sweden, as well as an increased emphasis on player protection, with each operator ensuring that they offer self-exclusion services to their customers.

While the SGA claimed to have achieved the 90% channelisation rate in the first-half of 2019, an independent estimation made by Copenhagen Economics in 2020 put that figure at closer to 85%. The worry from many analysts and executives in Sweden was that such tight restrictions will only succeed in driving players to the black market, with prevention of illegal play among the biggest reasons to re-regulate the market in the first place.

So, when the Swedish Government announced temporary measures aimed at player safety during the coronavirus pandemic last April, including weekly deposit limits of SEK 5,000 ($573.59) for online casino customers and a SEK 100 limit on bonus offers, there’s no prizes for guessing that it wasn’t met with the greatest enthusiasm. At the time of the measures being added, the General Secretary for Swedish online gambling trade association Branschföreningen för Onlinespel (BOS) Gustaf Hoffstedt, said such restrictions would only push channelisation rates lower and that it was a backwards step for the market. He again warned of the dangers the unregulated market brings once it was made public that the coronavirus measures, which were meant to last from 2 July 2020 to 30 June 20201, were to remain in place until 14 November 2021.

"In this way the paradox arises; the more restrictions that are added in this situation in addition to those decided by the Riksdag in the Gaming Act, the worse the consumer protection will be."

He also went on to say that there is a broad consensus that the channelisation rate for online casinos is about 10% lower than the rate of the market in general – 85% - with such low rates causing a loss in revenue to the government.

There are some valid points to make about the extra measures to what was already a strict regulatory system in Sweden. Unfortunately, it’s only natural that the tighter the regulations are, the more likely it is that consumers will prefer black market play. This is a worry because the Government loses out on crucial tax revenue and players aren’t protected like they are in the regulated market. Bonus limits could also cause players to create accounts with multiple operators and try to get around the deposit limits, which means they’re more likely to lose a greater amount of funds overall. The opportunity to monitor player behaviour also becomes more complicated, which was a major factor and element of the initial regulations nearly three years ago.

Even before the pandemic, research suggested players were already turning to the black market. Statistics provided by Bonusfinder.com in March 2020, suggested up to 30% of players in Sweden were searching online for ‘unlicensed casinos’ and other black-market keywords. Such figures are only set to rise following more than a year of the coronavirus pandemic measures.

Tighter regulation also leads to stricter punishment from the SGA. The gaming regulator hasn’t been slow to enforce hefty fines if it sees fit, with Mr Green the latest to feel the wrath. The William Hill subsidiary was fined SEK 31.5m for responsible gambling and anti-money laundering breaches in August, arguing that it needed more time to monitor consumer behaviour.

The largest fine to date saw Kindred-owned Spooniker being fined SEK 100m in March 2020 for allegedly offering illegal bonuses to players, which was later halved to SEK 50m on appeal. Such stringent measures adds to the layer of caution for entering the Swedish market, however it is proving to be a thriving industry. SGA figures revealed that gaming companies with a Swedish license made sales of SEK 6.2bn ($711.9m) during the first quarter of 2021, representing a 5% increase year-on-year. Commercial online gaming and betting rose 8% to SEK 3.9bn.

When it comes to regulation, there’s always a fine line that must not be crossed. While the special measures enforced by the pandemic aren’t ideal, you could argue that player protection was paramount during lockdown which increased online play. But as BOS points out, the stricter the regulation, the more likely players turn to the black market. Despite the arguments about regulation rumbling on, it’s no secret that the Swedish market continues to gain popularity and is quickly becoming the country operators globally are looking to dip their toes into.