Home In-depth Analysis: What the Dutch online market will look like from 1 October 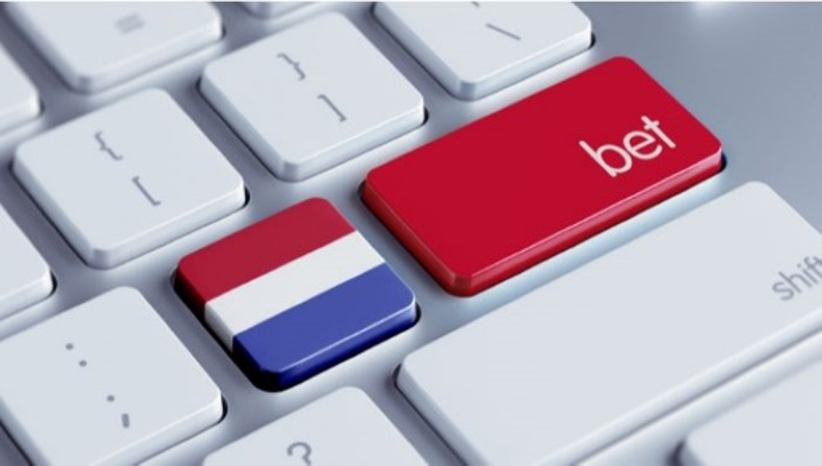 After much debate, anticipation and delay, the online gambling market in the Netherlands is set to launch. Online casinos will be able to offer their product legally from 1 October, with the market finally going live.

The Dutch Senate approved the Remote Gambling Act (KOA) back in February 2019, which was initially planned to enter into law on 1 July 2020 with the market to open from January 2021. Then due to the coronavirus, the market was planned to launch on 1 July. However, back in January the government minister for Legal Protection Sander Dekker announced that there was further delay and 1 October was given as the new date, with the KOA entering into force on 1 April 2021.

The market has been gearing up for launch with the Dutch Gaming Authority granting 10 online gaming licenses days before going live. KSA chairman René Jansen made the announcement on 27 September, which will permit the licence holders to offer online games of chance in the country from early October.

The announcement came after the KSA revealed that 29 applications were submitted earlier in the year, but so far only one in three applications have been approved to date due to strict responsible gambling measures, general restrictions and high fines that are to be enforced from 1 October. Jansen did go on to say that he expects more licensees to be added sooner rather than later with several operators announcing their intention to submit an application at a later date. The chairman believes that around July 2022 will be the time when a more complete picture of what the Dutch online gaming market will look like.

The low amount of operators who have applied for licences can be blamed on the strict demand to operate in the country. The amount of 29 applicants represents a 17% decrease from the 35 the KSA predicted would apply in March. It’s also a 77% drop from the number who expressed some level of interest last October, and well less than the 80 declaring interest back in June 2019.

The KSA also made it clear that unlicensed operators must stop accepting new users when the legal market launches on 1 October and leave the illegal Dutch industry completely a month later on 1 November. Minister Dekker ordered the KSA to take heavier action against unlicenced operators who do no exit the market on the deadline date. Fines will be in the region of €150,000 ($175,000) and €600,000, while if a company’s annual turnover is more than €15m, the KSA will dish out a fine worth 4% of this amount.

Any unlicenced operator will have to leave the market for at least six months if they want to apply for an official gambling licence through the KSA, but any acceptance isn’t guaranteed. The KSA is clear in no uncertain terms that player safety is the number one aim as the legal market launches. A soon to be launched gaming guide will allow players to check if an operator has a licence to offer legal games in the country, with the authority "urging people who want to gamble online to do so with a provider licenced by the Gaming Authority" as this creates a "safe environment" and the "player is assured of a fair game."

The biggest changes to how companies operate in the Netherlands will be how it deals with responsible gambling and player behaviour. Both land-based and online casinos will have to use Cruks, the Central Register Exclusion of Chance Games, which allows players to self-exclude from licensed operators.

Once excluded, the player will not be allowed to access any gambling site or be targeted by marketing. Mandatory age checks must be in place and operators will be required to establish a player’s identity under the Money Laundering and Terrorist Financing Prevention Act. Player behaviour and affordability checks are other elements that operators are required to monitor. The KSA will be able to check operator data through a control database where data must be recorded to make sure the operator is acting in accordance to the new rules.

There will indeed be strict advertising limits in place too. Gambling adverts will not be allowed to be misleading or encourage excessive betting, nor be aimed at minors or vulnerable groups. Media authority the CvdM who is responsible for the media act, prohibits online gambling advertisement from being broadcast on television and radio between 6am and 9pm. The KSA also outlined in early September that licence holders do not use under 25s with substantial reach among young people or professional athletes, from being promoted in their advertising.

There is no doubt that the Netherlands online market has the ability to thrive. According to EveryMatrix data, the market could become one of the largest markets in Europe with an already estimated 1.2m active players. The KSA projects the market to reach €1.1bn in 2024 and player safety can finally be realised. As in keeping with the modern day, regulation needs to be as balanced as possible to make sure players don’t drift back to the black market because the regulated one is too restrictive. However, from 1 October, the Netherlands will be on the right track to become a big player in the European online gambling market.