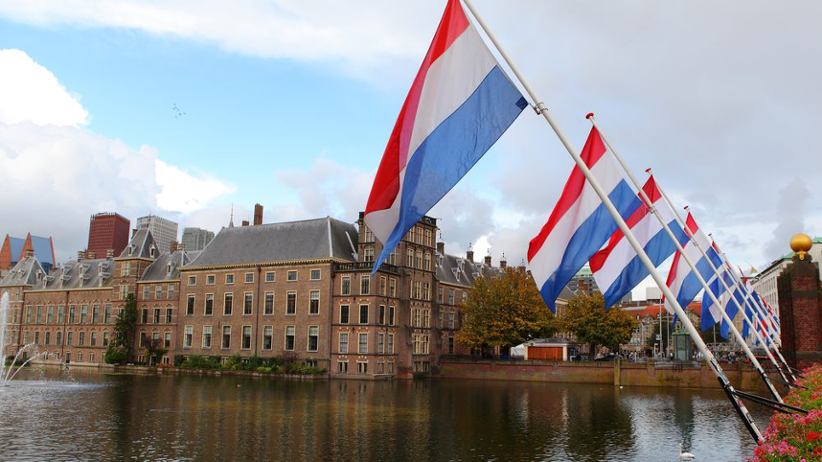 KSA is going to monitor 25 Dutch websites to ensure Dutch customers have been blocked. The regulator announced that it will inspect whether Dutch players can access any 25 sites. "Sanctions will follow" if they are allowed to access the sites. These sanctions might be applicable not only to the site operators, but also to third parties such as payment service providers and advertisers who promote these sites.

The KSA recently changed its approach towards unlicensed gambling when it launched the Dutch-regulated online marketplace on October 1. The operators previously had to not target the Netherlands specifically, but now they must stop all foreign customers.

Many major operators announced that they would not allow Dutch customers to enter the market as it opened. Entain said it would lose $6.7 million per month in earnings before interest, taxes, depreciation, and amortization (EBITDA), while Kindred claimed its EBITDA would hit $16.15 million. LeoVegas (Betsson), Casumo and 888 were among the other operators that blocked Dutch customers. The KSA said that some other operators still accept Dutch customers.

According to the regulator, players are now responsible for obtaining licenses from licensed operators after a legal offer has been made.

The KSA explained that the amended Gambling Act had made it possible to legally provide games of chance online since October 1. It added that players in games are allowed to gamble in a safe and secure environment with legal providers and said that "[an] objective of the law is to 'channel' players from illegal to legal providers."

Online gambling is only allowed in the Netherlands by 10 licensed operators.

Many online brands were unable to receive licenses due to the cooling period. Licensees must have stopped offering Dutch consumers online games of chance for at least two consecutive years.