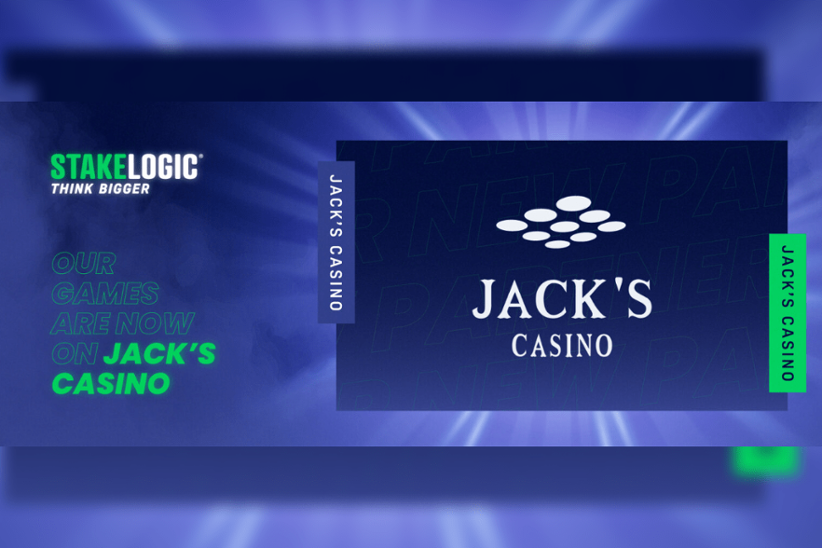 Provider of premier software solutions for the iGaming industry, Stakelogic, has expanded its footprint in the Netherlands through a new content deal with Jack’s Casino. As a result, Stakelogic will be able to deliver its full range of slot games to Jack’s Casino in the Dutch market, growing its own footprint, but also helping Jack’s Casino establish a richer and stronger portfolio with local players.

This comes on top of previous announcements by Stakelogic that it would seek to consolidate its position in the market. Moving forward, Jack’s Casino players will have access to a number of esteemed titles by Stakelogic, including runner Runner Megaways and Super Wild Megaways.

Jack’s Casino will also make it possible for players to experience some brand new releases by Stakelogic, including the Super Stake titles. In those games, an innovative feature allows players to add an extra wager to their initial bet, the press release explains.

There are other recent releases that are similarly featured as part of Jack’s Casino’s portfolio through the Stakelogic content link-up. Among those are Super Stake, Joker Drop Popwins, Apes of Doom, and more.

The games that Stakelogic introduces come with unique "bonus-triggering scatter symbols" and various multiplier features that are part of the original bonus mode known as Super Stake and coined by Stakelogic.

Stakelogic is also adding its range of classic slots to bolster what is an impressive portfolio already. Players in the county will have uninterrupted access to Jack’s Casino and its new range of titles thanks to the regulated status the brand enjoys. Jack’s Casino is licensed by the Kansspelautoriteitor the Dutch Gaming Authority.

Jack’s Casino was among the first license applicants to launch in the highly-regulated Dutch market. While dozens of licensees were expected at first, many companies had to undergo a cooling-off period during which they had to readjust their offers and make sure that they have not inadvertently targeted Dutch customers without a license.

The cooling-off command will be officially retired on Friday, April 1. In the meantime, Dutch authorities through Kansspelautoriteit have issued recommendations to gambling operators in the country to avoid questionable bonus and advertisement practices. Online advertisement campaigns have been one of the debated issues brought up by the regulator on several occasions.

Stakelogic has already been present in the Netherlands prior to its Jack’s Casino agreement. In February this year, the company teamed up with Dutch casino operator Kansino, the former Batavia Casino. Stakelogic extended its Live Dealer portfolio of titles.